As a child two of my favourite books were "Tom's Midnight Garden" by Philippa Pearce and "The Secret Garden" by Frances Hodgson Burnett. Bearing this in mind, you can imagine my delight to discover that St Mary's House in Bramber has its very own Victorian secret garden.

Laid out in the 1890s it had disappeared into an overgrown, unrecognisable jungle until the current owners started to reclaim and restore it in 1997. This regeneration is an ongoing process with the water garden only being completed last year. My absolute favourite had to be the Terracotta Garden the likes of which I have never seen before. 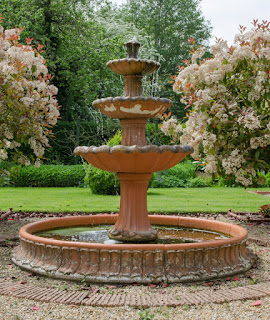 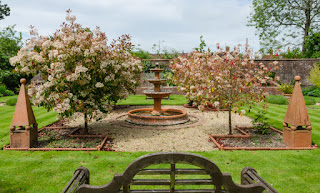 This is the King's garden. The oak is the grandson of the Boscobel oak that Charles II hid in. The house has a further association with the fleeing monarch as he may have stayed at the house in order to escape his pursuers and get away to Shoreham where he caught a boat to France. 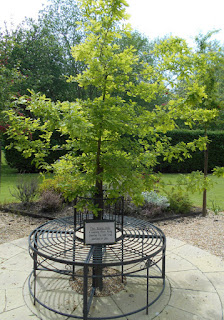 The fruit pits and wall are currently being brought back to life and will be reused for their original purpose once the maintenance has been completed. 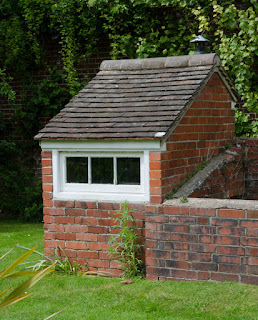 A selection of the flowers and foliage in bloom right now. 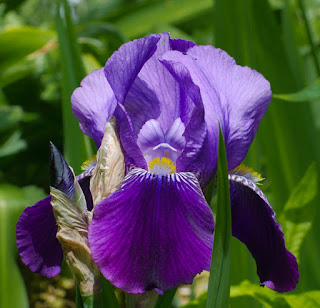 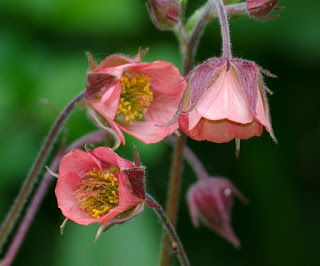 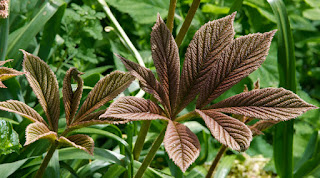 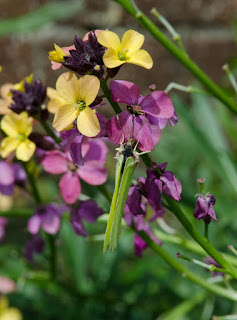 I'll return with the last few photos to give you a final taster of what we saw soon to prevent it from all becoming too photo heavy.