Ants in your pants!

Wow hasn't the weather been glorious! It made our wanderings round the local St Leonard's forest all the more beautiful as the Brimstone butterflies had come out of hibernation. Little bright spots of yellow dotting about all over the place Sadly no dragons were found this time [it's where St Leonard's was said to have slain a dragon], but the many other finds more than made up for it.

It was another of the monthly Bald Explorer walks and each time we go I get to meet some more FB friends in the flesh. Usually I'm not much of a big group kind of gal, but they're all so friendly and slightly off beam that I fit right in. Of course, finding a man who knows about trees there meant I homed in on the poor chap to learn what I could. Successful tree id beyond the obvious ones completely defeats me, but still I remain keen and fascinated. I now find that even that oh-so simple silver birch may be more complicated than I thought as you can get a Downy Birch too which looks almost the same. The new growth goes upwards instead and surprise, surprise the leaves are downy apparently. This "conifer" as I'd have called it is a Western Hemlock. 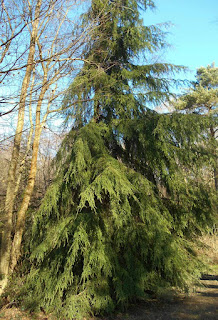 The pond is a small example of a Hammer Pond. There are many in this area and they are the remnants of the medieval Wealden Iron Industry. 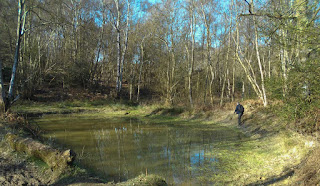 This fellow was a devil to capture. Even virtually under my nose it was so well camouflaged that I still wasn't sure if I'd managed to get it until I looked at the images back at GBT 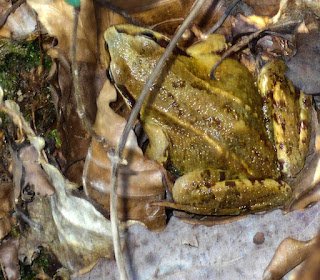 Mick Mill's Race...the path goes on the same dead straight fashion as far as the eye can see. Mick was reputedly a man with an ego the size of Wales who bragged that he could beat anybody in a horse race. Old Scratch got to hear of this and challenged him to prove it. The prize if he lost would be his soul. Mick won, but it's said that they got up to such speeds that it burnt the path and no trees have grown on it since. 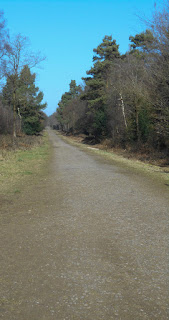 I just loved the changing light in this arboreal vista. 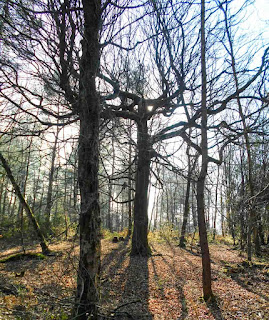 To finish....what about the promise of those ants in the pants in the blog post title then? We found a huge wood ant nest....one chap was so intent on filming the masses of ants rushing around that he got very close and they were making a good progress towards the waistband of his trousers as he bent over to zoom in for a closer look...it was a close call, but I think he just about got away in time when his wife issued a warning! 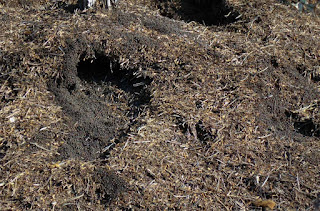 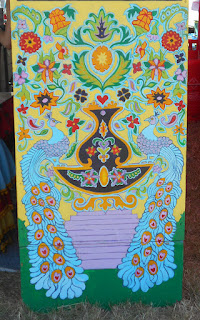