A Tale of Two Villages

Mr GBT and I do our best to do something if we find we have a day without any commitments at the weekend. What we do varies according to time of year, weather, budget etc, but walking is always a favourite. The Fancy Free site of straightforward walks has already come up trumps on a myriad of occasions and has become my go-to if I'm lacking inspiration/ideas. On our last most recent free Sunday we opted for one of the Surrey walks around two villages. We live very close to the border so it was no distance for us to get to the starting point and to the best of my knowledge I've never been to either!

Newdigate and Capel. Within spitting distance of one another, but both with a completely different feel. 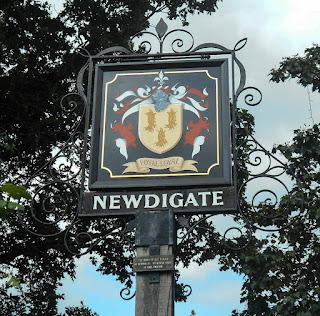 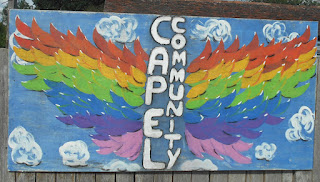 Both have churches that have been "restored" [for want of a better word] by the rather meddlesome Victorians. Newdigate's was shut, but Capel's was open and welcoming. 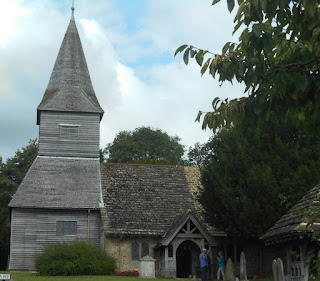 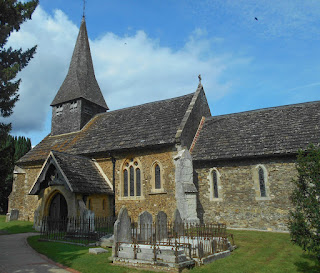 Newdigate seemed a much quieter place. It doesn't have the stampede of visitors and is the recommended one of the two to park in. It has a rather stylish carved cricket sculpture sitting hidden round the side of the clubhouse, a brick works that provided London with the materials it needed after the Great Fire in 1666 and a natty red heart made out of old bicycle chains outside one of its factories. 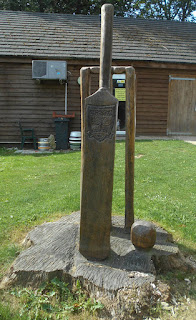 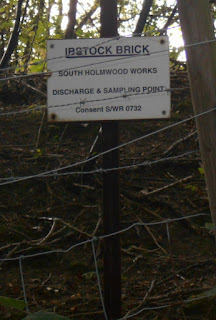 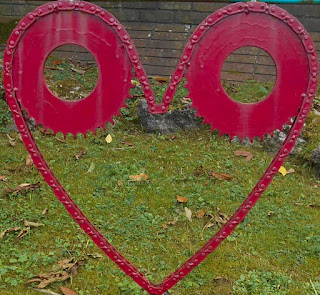 Between the villages you get to enjoy views such as this at this time of year and an old railway sign which is a reminder of the former train track that you follow for part of the route. 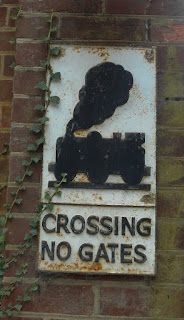 Capel has quite a different vibe. Lots more people about and more vibrant. I was rather chuffed to spot that vintage footpath sign just poking out of the middle of the overgrown hedge. The gravestone is the oldest surviving one in the churchyard and records the death of Alys Clarke who died on 28th June 1694 aged 70. Not only did she live to a great age for that time, she also lived through the execution of Charles I, the civil war, the leadership under Cromwell and then the restoration of the monarch. Extraordinary times in the history of our nation. 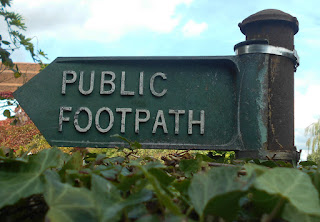 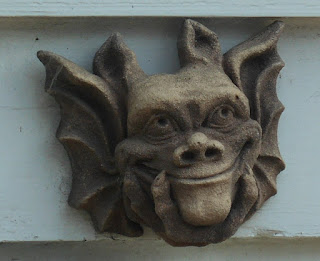 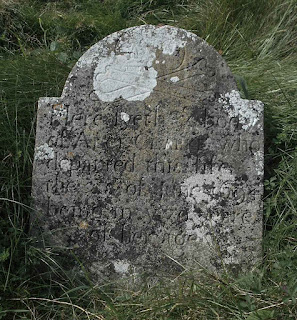 Over all my years of exploring one of the things I have learnt is to photograph anything that might be termed a curio. Sometimes these things might turn out to be something of nothing and I simply delete the image, but this is often not the case as they are often the ones that provide the most interesting stories. This stone is propped up outside the church and there have been various theories proposed as to what it might be. The more down to earth suggestion is that it was once a well cap, but another is that it was brought over from France by the Knights Templar and it would originally have been positioned close to the altar where the remaining communion wine would have been discarded down through that hole. I'm plumping for the latter proposal...it sounds much more thrilling! 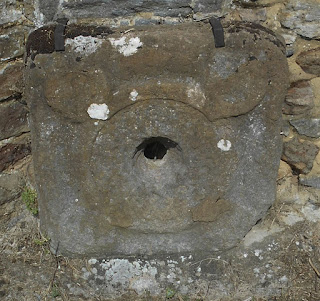 So there we have it....a tale of two villages for you. Until next time.....
Arilx