Walking along the Downs Link.

It's important for me I've realised to get out into the countryside regularly, top up my light levels and walk. There are lots of benefits to be had and which is why, having thought about doing it last year but not having got around to it, I went out on one of the local health walks on my day off earlier in the week. I not only met some very friendly people, but also found another part of a local village I didn't know existed.

Last weekend we went out on one of the Sussex Wildlife Walks which I always enjoy, but the dates clashed with something else every time in 2018. This time we started from West Grinstead which was one of the stations culled by Beeching in 1966. Nowadays the Downs link is a popular spot with walkers, cyclists and runners. The old platform and one of the original carriages have been preserved and are maintained by volunteers. The latter serves as an information centre and is open on Sundays.

There was a glimpse of a buzzard, a bashed up old skull I found which we couldn't decide what is was [and got put back from whence it came post discussion] and primrose leaves just emerging with the promise of things to come. As you will see hopefully though from the handful of photos we took we were still treated to plenty of sights. 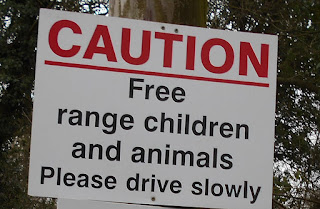 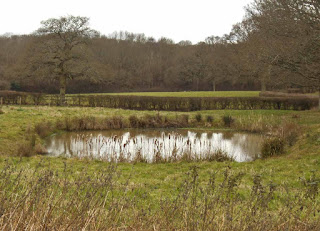 These ancient trackways always make wonder where they might lead! 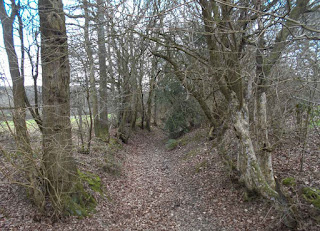 One of the positives about this time of year for me is being able to see the beautiful shapes of the branches. This old oak was a mighty fine example with its beautiful twisting branches. 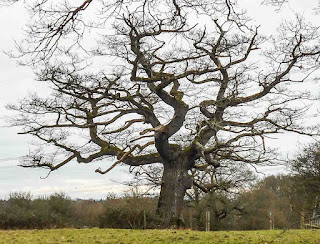 Warm it was not and these two needed their cosy jackets. My friend H was a little spooked when we crossed another field of horses one was following right behind her and sniffing her pocket. Perhaps it was hoping for one of her Murray Mints, but it wasn't in luck I'm afraid🐎 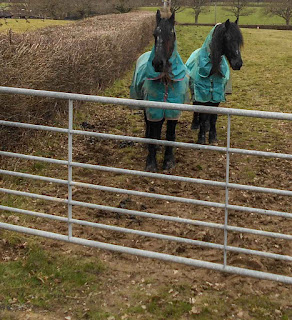 When you're out with a group of knowledgeable people, I am shown things or have things explained to me that I either would never have noticed or not understood what I was looking at. This tree's bark has been nibbled by the horses kept in the field.

I have written the dates in my diary in an attempt to up the ante and get to more. Fingers crossed.