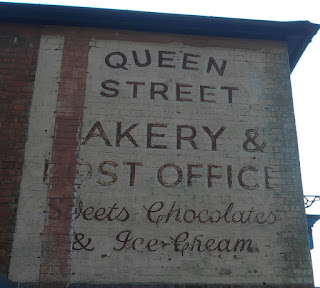 I like to photograph these old painted advertisements on the sides of buildings whenever I get the opportunity. They are part of our heritage, but frequently overlooked and neglected. Personally I would like to see them preserved. Many are in danger of disappearing completely if we're not careful I fear. This one reemerged in Horsham after building work was done and has been left exposed for people to enjoy. Now I know that these are called ghost signs. 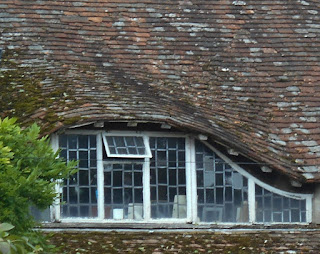 My friend E tells me these are called eyebrow windows [seen in Sullington]. In my ignorance I would have just called it a window...now I shall be able to stick the word eyebrow in front of it and pretend I know about such things! 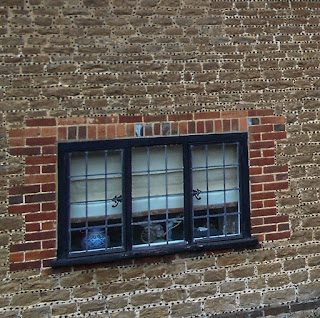 I took this photo of this decorative effect in Compton, Surrey just because it added textural interest to the brickwork [I can imagine my 20 year old self rolling her eyes at what a dullard I have become in my senior years!] The mortar is inset with little chips of stone. The correct term is galleting apparently.

Wonder how long before this all falls out of my noggin once again!