As my brain is not firing well today, I am ducking out and writing a much straightforward post than the one I had planned.....one just about holiday ducks.

Exhibit one.....Mummy duck and ducklings on top of a thatched roof I spotted on a walk round the Suffolk village of Rattlesden. I've seen foxes, squirrels, pheasants, peacocks and even a fairy in thatch, but this is a first. 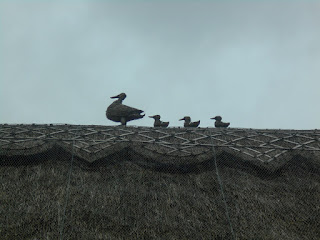 Exhibit 2.....flying ducks. A glorious example of 1950s post war kitsch and still very popular today. The Suffolk artist Vernon Ward [1905-1985] created them to earn money so that he could continue to paint seriously. He was a member of the Royal Academy and most well known for his wildlife paintings. 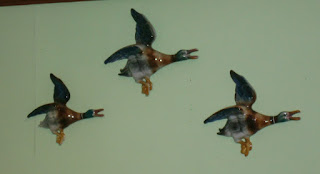 Exhibit 3....the real deal. Three rather naughty little ducklings were ignoring their Mummy and wandering about all over the place willy-nilly. They live at Audley End which is now in the care of English Heritage.