If you mention the hamlet of Shipley to anyone in this neck of the woods the chances are that they will tell you it's got a windmill [a smock mill I am reliably informed no less]. It once belonged to Hilaire Belloc and may be familiar to those who have watched "Jonathan Creek". 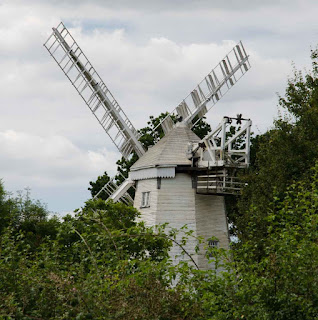 My motivation for swinging by was to investigate the rumour that the parish church has a standing stone as these are as rare as hen's teeth in West Sussex. 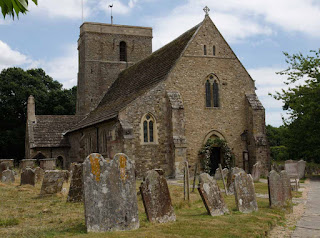 Well did it deliver on its promise? That all depends on who you believe. There is no doubt a large block of stone in the porch. 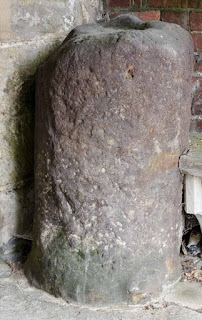 The church guide says it's a medieval post possibly for mooring posts. We shall never know, but what I do know is that the composer, John Ireland's grave is definitely made from ancient sarsen stones. He was inspired by ancient sites and traditions with a touch of what we might term today as paganism thrown in. I didn't think I'd ever heard any of his music, but digging around on Youtube has proved me wrong. 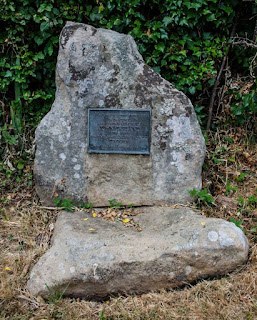 The church is one of the oldest Norman ones in the county. There's been much Victorianising going on, but these two fellows escaped their clutches. This is the first time I've ever seen corbels with traces of paint on them. It never occurred to me that they might have been colourful originally. I like the grinning one especially! 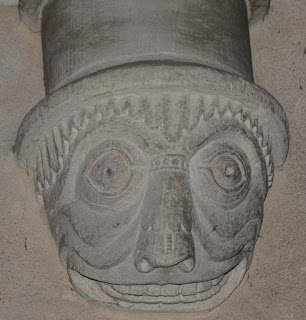 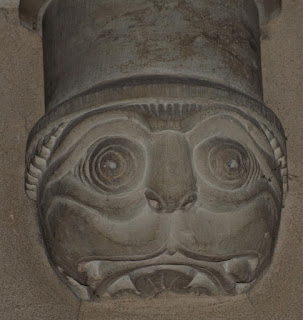 The mill again captured in one of the stained glass windows. 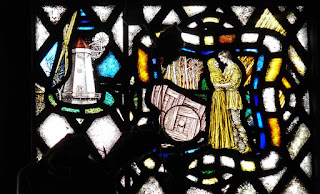 But why the seemingly irrelevant blog title you might ask. Shipley is derived from the Old English for sheep pasture. It is still the case as I was amazed to see that a goodly chunk of the churchyard is fenced off for a flock to graze. It was quite a surprise to see them wandering through! I gather it's quite common elsewhere, but not here. As I'm always a sucker for a black sheep I'll love you and leave you with this rather toothy one. 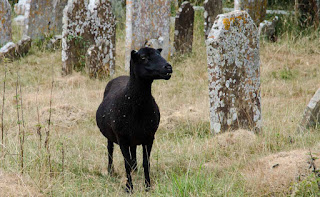