"Let's do the charity shops in Midhurst" my friend S said a few weeks ago....well who was I to argue eh.

2. Chatter- mission accomplished and some😉 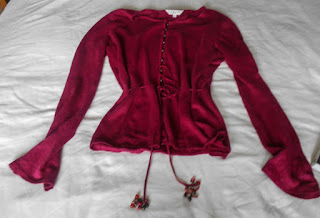 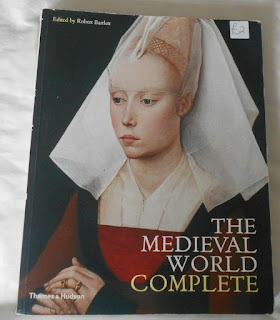 Whilst walking and talking, we discovered that the square in front of the church had been yarnbombed as part of the town's art week. It was the first time S had encountered the term and I don't think she was quite sure what to make of it all. I, of course, was in my element. It was just a stroke of luck that we caught it on the last day of the festival as I expect it will all be returned to normal by now. 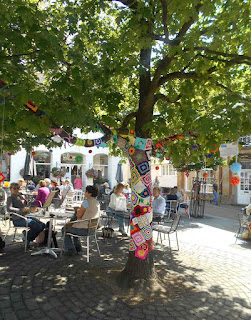 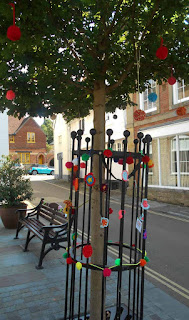 All news now caught up on and the next meet up is already in the diary!