Hardly A Matter of Life and Death!

A little break from the Oslo posts as am a bit short on time and we're away working again at the end of the week. A small tale from GBT instead.

TYM is not a great fan of packing and one thing which gets him chuntering is having to pack all sorts of different stuff for uni. Limited space in the car meant he had to make choices and some items had to be removed.

A couple of days prior to us making the trip I came in from work to hear him muttering crossly to himself in his room and saying how much he hated it. Generally I try not to be an interfering Mother, but following on from a couple of slightly difficult days for him I just called out to check he was all right.

Beaming [he's a smiley chap] he opened his door and confirmed everything was fine. So the cause of all this angst? 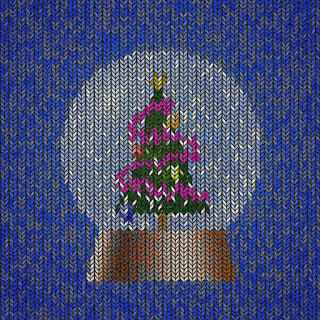 The much loathed festive jumper he bought last year for various related uni events and whether he should take it back with him. My advice was that he could leave it behind, but I suspect he'd find he needs it again and if it stays here at GBT then he's going to end up with two naff festive jumpers he hates instead of just the one! He's taken it with him🎄🎅!