There is little more for me to add about my jolly to the Geffrye museum on Saturday because my blogging chum Lovely Grey has already covered all the bases rather marvellously here http://lovelygreyday.blogspot.co.uk/2016/12/days-out-in-london-geffrye-museum.html 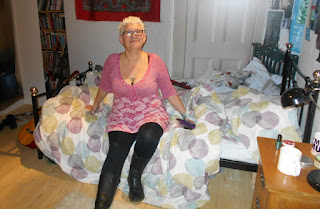 However, I did take a couple of shots of things which caught my eye as I made my way there. Having had a son visit Pompeii earlier this year and talk about the Roman wall paintings advertising various services [including ahem the ones at the brothel] it struck me that here we are more than a couple of thousand years later still doing exactly the same thing!

This example is next to the museum. I really feel we should be listing these nowadays as they become rarer rather than just letting them disappear. 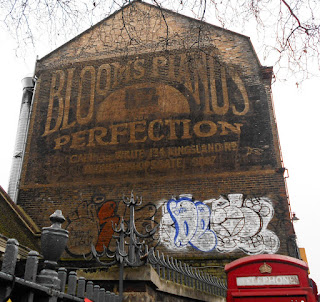 Then this one which I guess is its modern equivalent. This is the signage for a garage near Hoxton station. Certainly eyecatching! 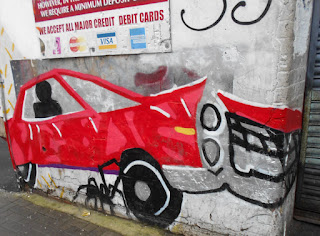