And the sun shone....Part One

So rather than see just how awful my windows looked in the bright sunlight we grabbed our coats and headed out of the door with indecent haste for a jolly [somehow that sounds slightly cheeky but it was all chaste and above board honest guv!]

On this occasion we travelled in the metal box with a wheel at each corner to have a snout around Easebourne [pronounced Essbourne] and Midhurst. They are places that I usually whizz through en route to other destinations but they've always looked potentially interesting. 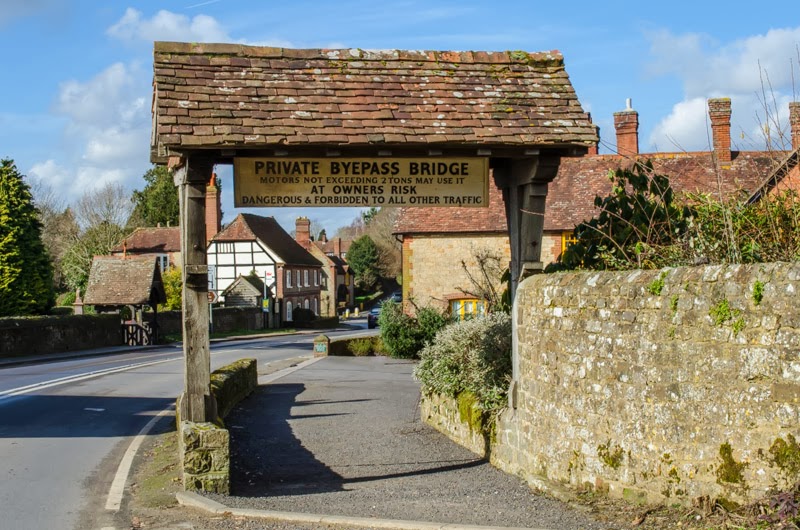 And an oddly named road- a quick bit of research on google has left me none the wiser as to the origin of the name! 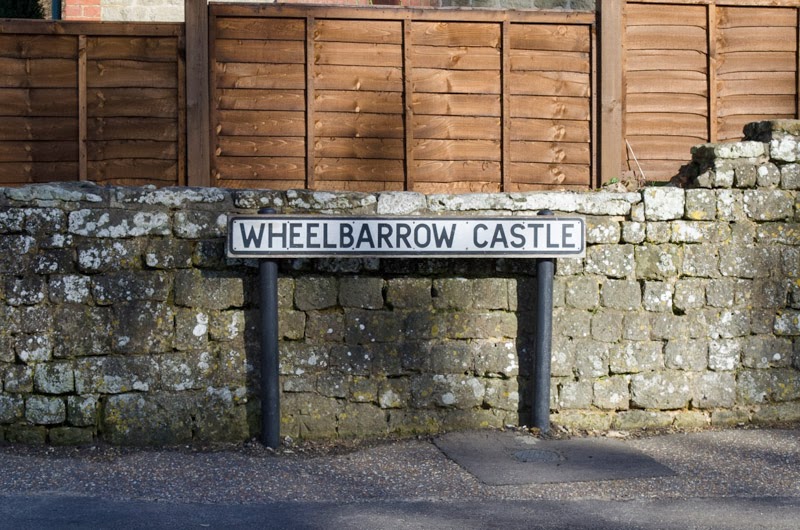 As you are no doubt aware by now if there's a church nearby I want to go in it [funny really as I'm a pagan but hey ho] so a whizz around St Mary's it was. 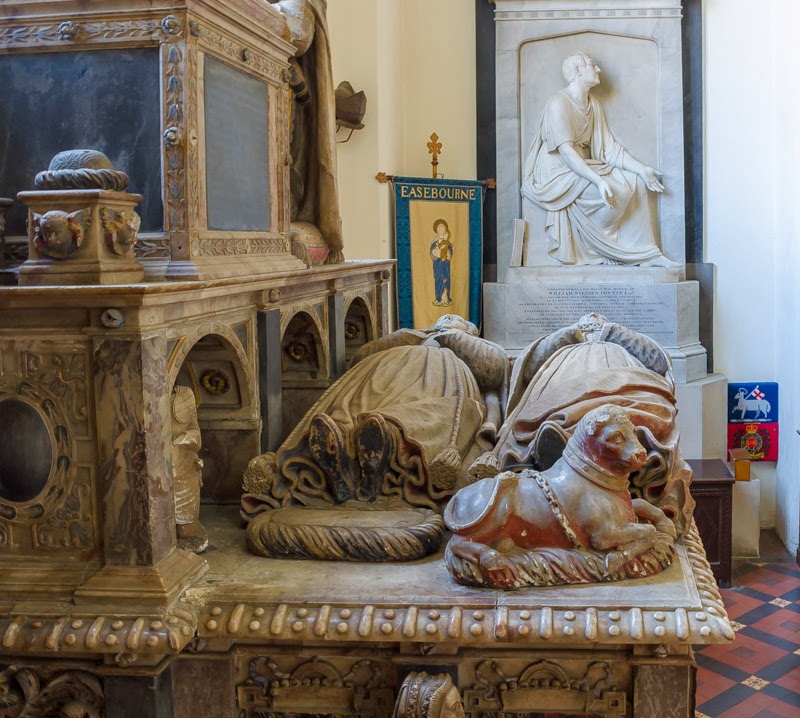 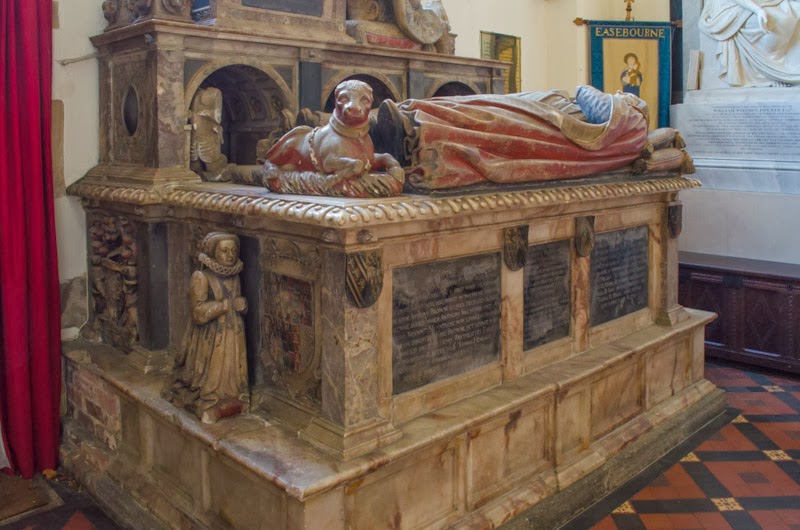 This is the Montague Memorial and a pretty garish tomb it must have been too in its heyday. I apologise for the lack of photos of the top- that's what happens when something is tall and you've got hobbit sized humans photographing it! It still retains a fair hit of colour but it was much admired for its former vibrancy right up until 1851 when it was moved from the church in Midhurst, Sadly it was left outside for six months which didn't do it a whole heap of good. Sigh!

It's not a place of worship with much to catch my eye to be honest but I really did admire these- they were stunning when they caught the light. They form the backdrop behind the altar. 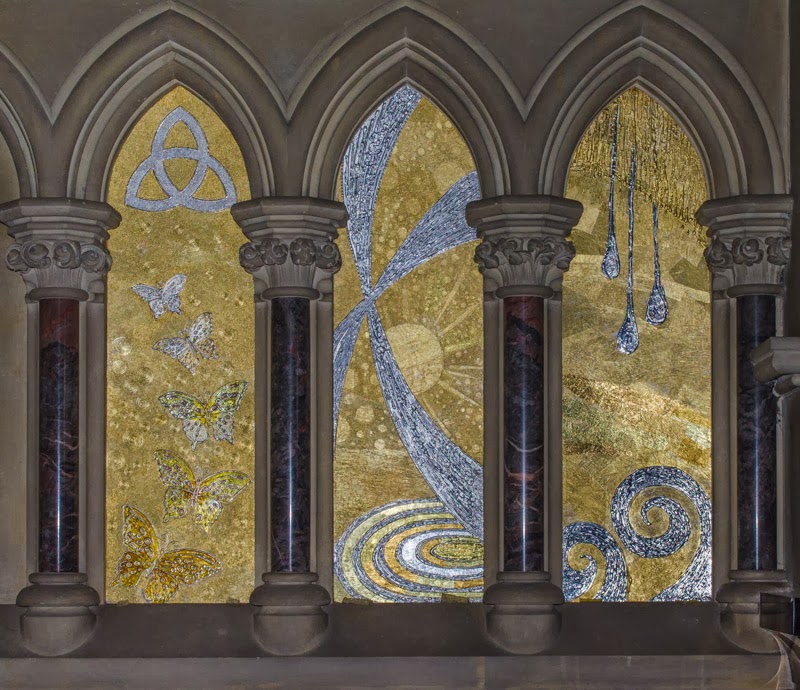 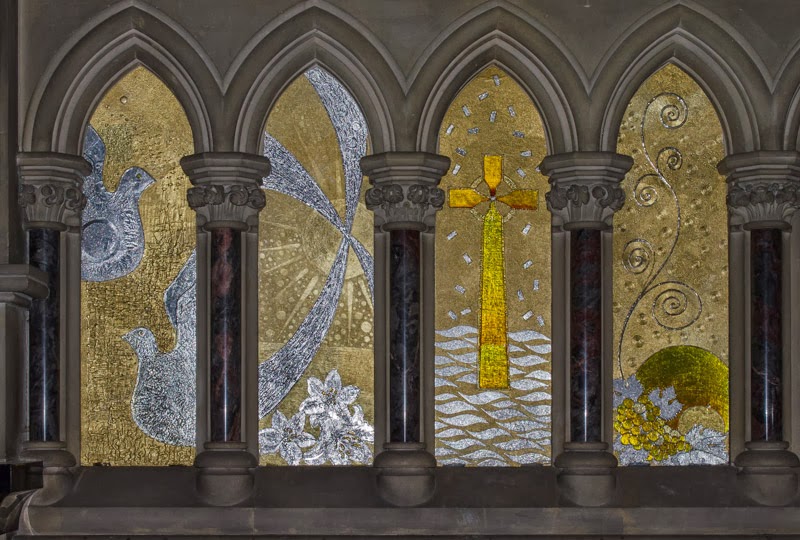 And I, for one, cannot resist the charm of a bunch of crocuses in the churchyard with all their promise of Spring. 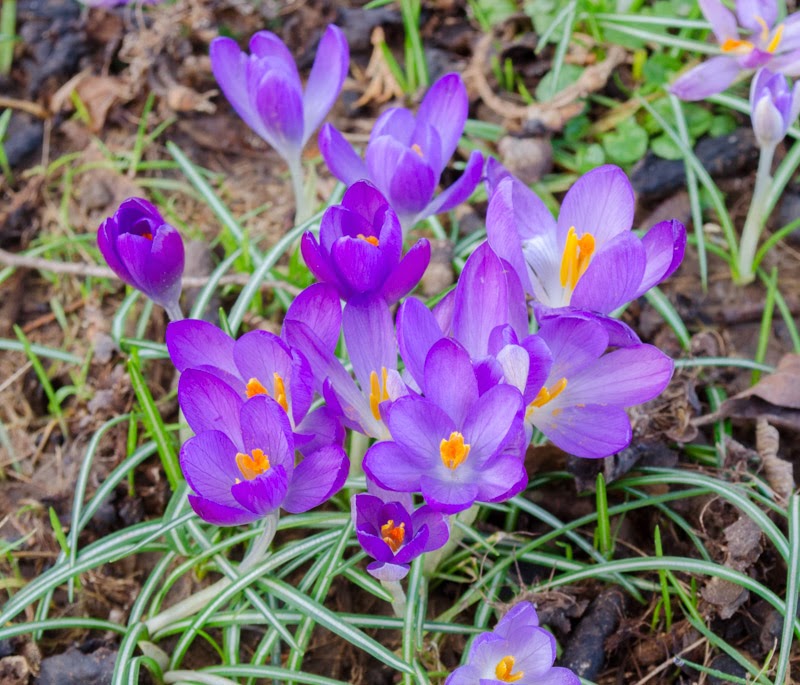 To prevent this being too photo heavy more to follow....