Our local museum has the most fantastic cabinet of curiosities. As a child the only thing I can remember seeing is this which I found fascinating [my photos were rubbish so I've referred to them from here http://www.middlestreet.org/cabinet/othercabs.htm]

This mummified cat was found behind a fireplace in a farm. The cat would have been bricked up whilst it was still alive and it was believed that the cat's cries were the evil spirits leaving the house. 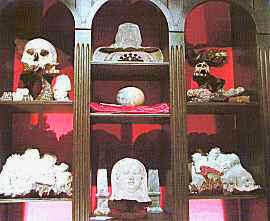 From the info boards the cabinet contains deformed creatures which made the belief in monsters seem credible along with a merman which is actually a monkey head stitched onto a fish tail. The "unicorn" horn was deemed to have magical healing powers but actually comes from a narwhal- Royalty had drinking horns made from them in the belief that they would protect them from poisoning. The ammonite resembled the horn on Jupiter's helmet and the displayed flint axes were interpreted as being thunderbolts that had buried themselves only to return to the surface after seven years of rain.

There is an ever changing range of exhibitions on a wide variety of topics. These next few photos were made by an adult ed class. They are obviously a hugely talented bunch. 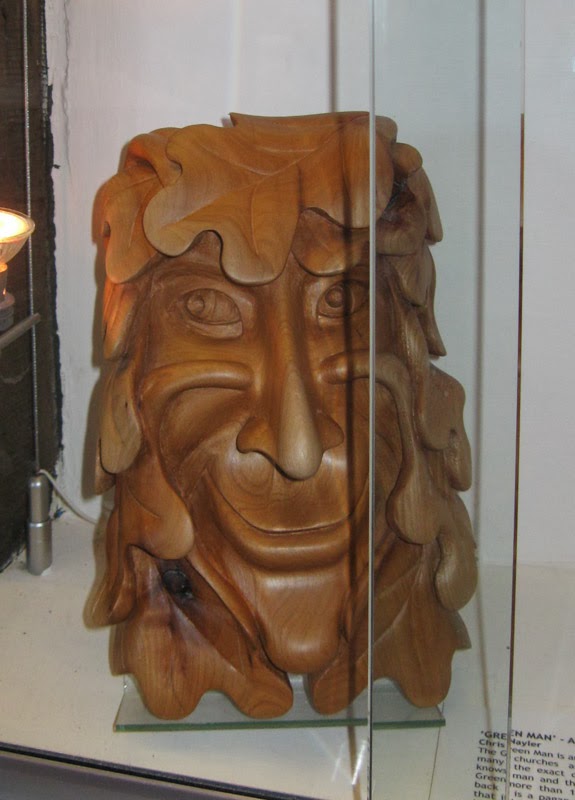 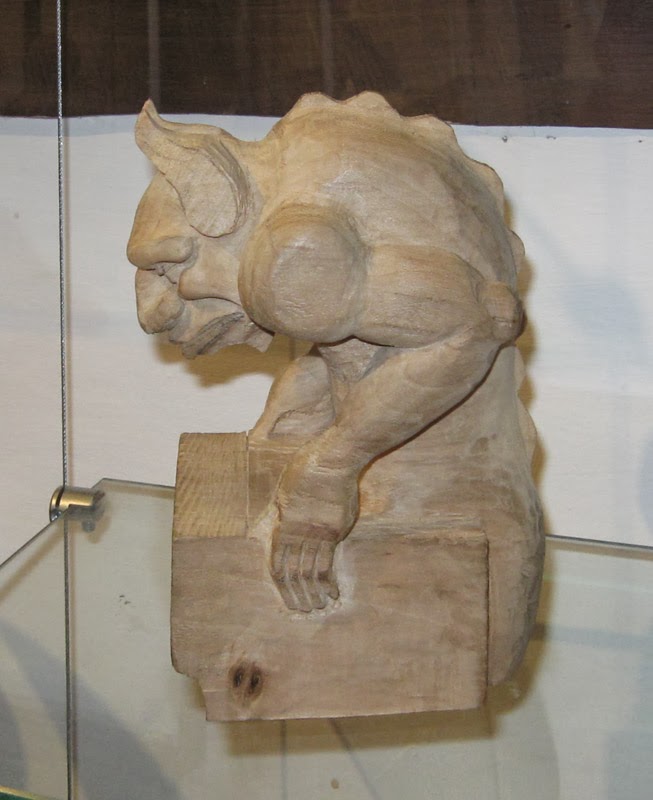 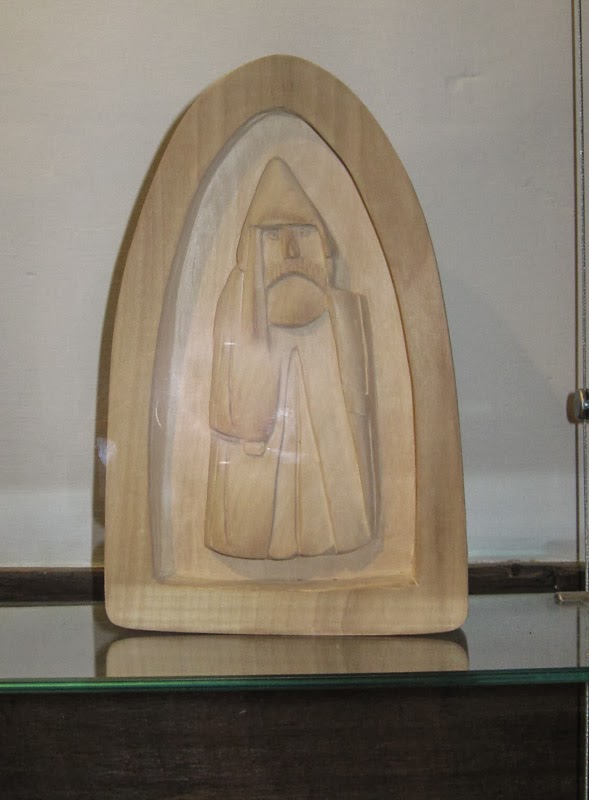 And finally most marvellously there were new dragon discoveries to be had, 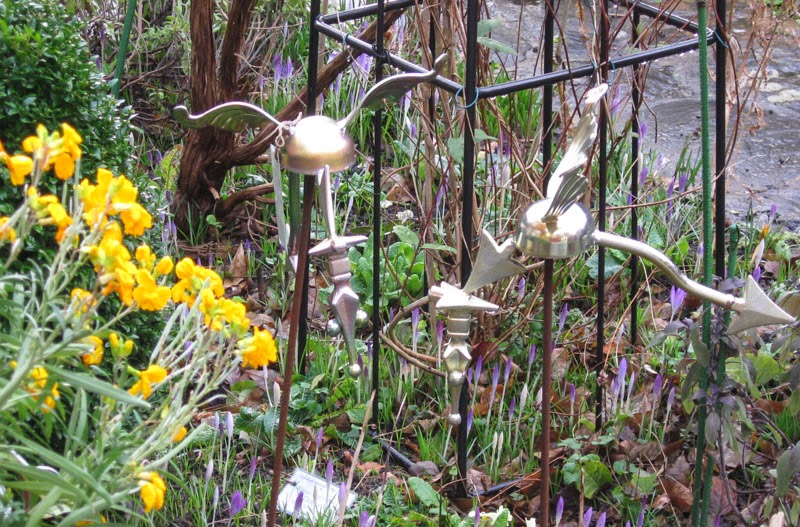 These rather fine fellows are made by Andy Stevenson and this chap answers to the name of Willoth and he is, as you will see, a rather magnificent chap. 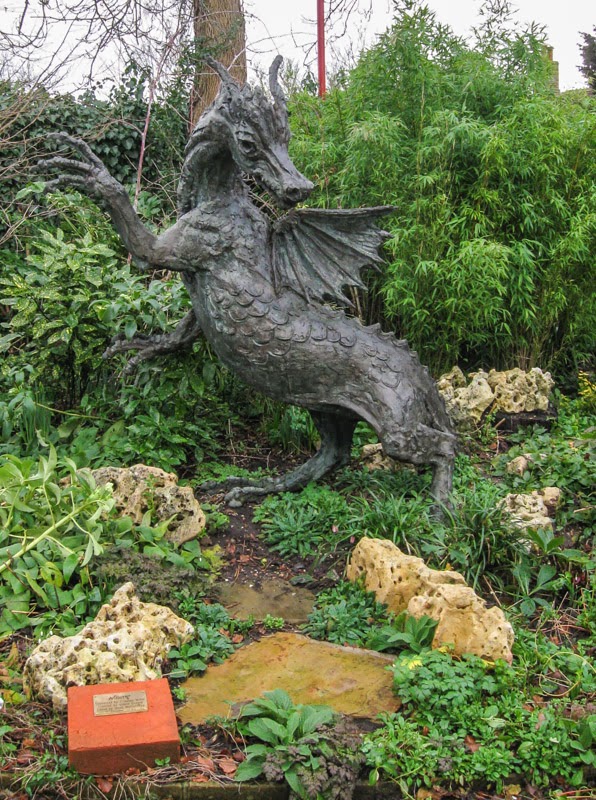 Thank you for joining me on my toddle!