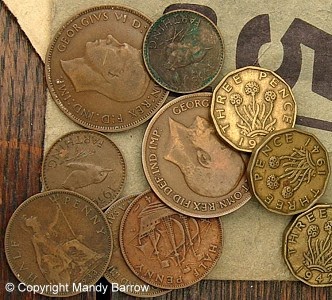 On this date in 1971 decimalisation was brought in. Now I am middling aged sort of dame but only had pocket money in the current denominations with which we are all familiar. I do however, have vague recollections of the old money from whence I was a wee nipper when it was referred to as Lsd. Why this particular combination of letters I idly wondered from time to time.....

There you go- yet more useless information with which to amaze your chums [or not as the case maybe!]