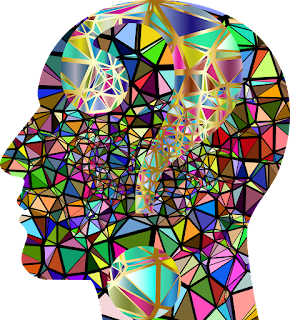 As His Plumpness gets on in years [we're talking Humphrey here] the need has arisen to switch his dry cat food over to something more becoming to his stage in life and one which will continue to contain his girth. Now choosing a new food would be one of the easier tasks life throws at me I thought....how wrong was I?!!

Firstly you need to be aware if they're a special breed apparently. I can vouch he is definitely not a Maine Coon so that was relatively straightforward. Any ongoing health problems eg renal...as far as I know he's currently fit as a flea. So that's another whole load of options knocked out. Age....kind of middle aged. They don't do one for that, but using common sense he's certainly not a kitten, but not a veteran either so am guessing one for about a seven year old should do the trick [he was a rescue so all we have to go on is educated guesswork]. Then it started to get complicated....is he an active cat?....well depends on whether the wind's blowing, his mood, whether he's trying to get his tea early [that can be from 1.30pm onwards!]...is he an outdoors cat? .....well depends on the weather, whether he needs a comfort break [involving probably digging a hole in somebody else's garden to do his business whilst all the other cats are in ours doing exactly the same thing], if he fancies patrolling his borders, doing a spot of sunbathing....is he an indoors cat? no because he goes out, but not very often so he's kind of a mid way house on that particular front.....is he greedy and does he beg?.....he's not as greedy as he'd like to be, but generally he doesn't beg. At this point in time my poor brain was so tied up in knots and I had lost the will so I passed the task over to Mr GBT to suss out.....he left it to the next day and opted for the same product as me. Phew!

We're off to catch up with TYM amongst other things for a few days before he heads off to Uganda for a two month voluntary project so see you all on the other side!