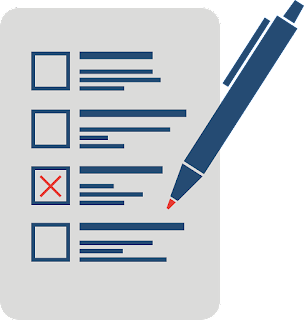 Perhaps you vaguely remember the referendum [not That One!] back in 2011 when we were asked if we wanted to change the way we elect our leaders. The result was to leave the current voting system in place. However, with the current rumblings at Westminster and the rumours of a possible snap election, the pro reform lobby have reopened the debate.

Well if the whole issue is up for discussion once again I thought I might add my two penneth worth. The villagers of Audlem in Cheshire used to elect their village mayor based on the first man to get drunk on the Audlem Wakes Sunday. I think as an idea it's definitely got legs as it seems no madder than the political climate in which we currently live👿