With the Year of Culture in Horsham coming to an end it's going out with a bang not a whimper. The final flourish has been the genius idea to project a 10 minute light show onto the front of our former town hall [now a restaurant] throughout December.. It was one of the most stunning things I've seen in a very long time. Mr GBT did the honours and took a few photos as a memento as I am guessing due to the cost it will probably be a one off. 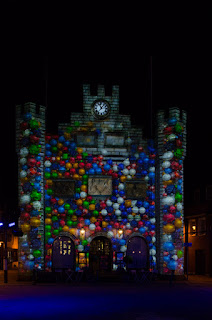 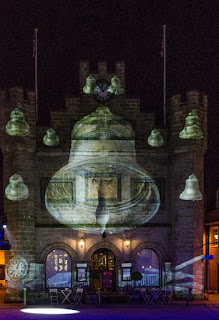 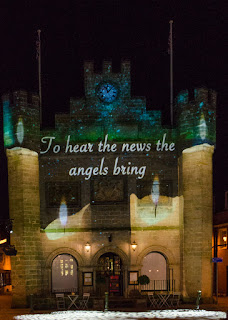 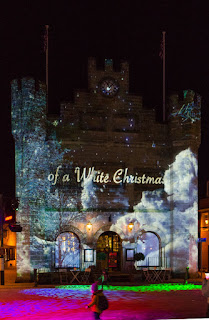 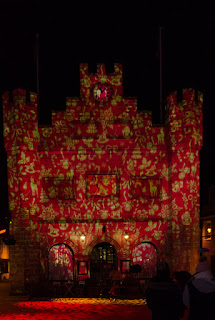 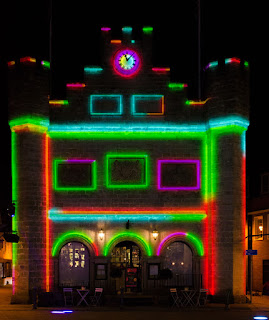 If you're localish it's free and shown between 4 and 8pm. Interestingly everyone was quiet whilst it was on...I think we were all mesmerised!