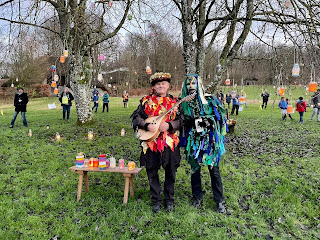 No your eyes are not deceiving you....that's us in tatters in December 2020. Right up until the tiers were announced last week it was touch and go whether our regular Treedressing event would even be able to go ahead and sadly the other side we normally perform with fell foul of them and weren't allowed to travel.

We were back at the Weald and Downland museum [where they film "The Repair Shop"]. With plenty of rules to adhere to....no dancing, singing etc etc this was a much pared down occasion, but I took my tambourine along and gave it some welly during the set we played and the procession. At the end the central trees are festooned with decorated jam jars of twinkly candles which always starts my Yule for me. I never feel Christmassy until we get to this point. Maybe it wasn't the full fat version that I'm accustomed to, but frankly I don't care. I am very appreciative that we were able to attend at all. It's the first time we've performed since February.

I'll leave you with just a handful of photos that I took quickly before we finished. Thanks to our squire Martin for giving me permission to use the first photo that he took of Mr and Mrs GBT. 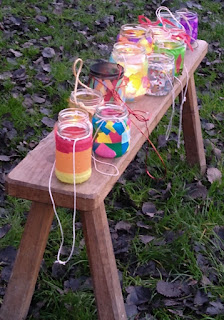 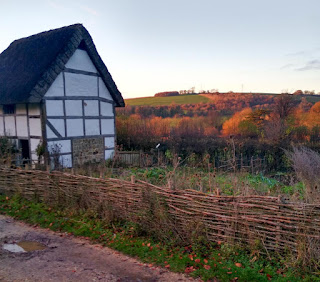 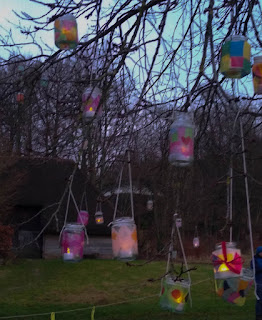