Winter in the aboretum

A mud free adventure was the order of the day for Saturday's spot of adventuring with Ice Badger. We both welcomed the prospect of a weekend off from boot cleaning, so I cast around for something for us to do locally. The little local arboretum I thought would tick all the boxes as it's midway between our two homes. I first blogged about it here http://gnatbottomedtowers.blogspot.com/2017/05/julia-and-emmas-arboretum.html but haven't been back since. It's not heavily used and we had it to ourselves. As you can see it still had quite a lot of colour hanging on which was a lovely surprise. Since I last was there they've added some benches which look across to the South Downs beyond. On the days when IB has to work from home she reckons this would be the perfect place to come to for a lunchtime break as it's only 10 minutes from her doorstep. 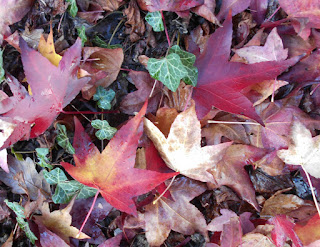 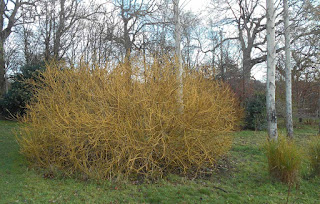 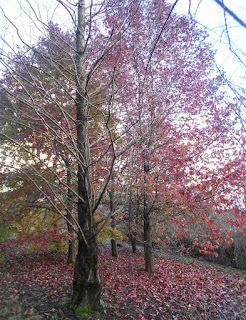 Naturally a decent get together with a chum should involve a coffee and cake at some point. As the government has just kindly put us in tier 2 this is just about possible if you're as bloody minded as us two....yes that was us sitting under the awning in the rain outside the nearby cafe. It also meant I had to master downloading an app and then ordering on it...all good fun when you're a luddite who hadn't brought her glasses with her....however, buns are always a good motivator and dogged determination paid dividends!
Energy levels restored we took a leisurely stroll around the village of Barns Green. It's a place that expanded with the arrival of the railways. As far as I can gather there wasn't much here before beyond the forge and farm, both of which are shown below. Nowadays it's a lively community with a well supported shop, pub and village centre What it doesn't have though is a church. The nearest one is just up the road at Itchingfield [not shown as previously featured on earlier posts] where the original settlement was, but as happens when the inhabitants move to be closer to the improved amenities the church becomes isolated. Nowadays it's at the end of a little road off the main road surrounded by utterly charming cottages. I took IB to see this little gem, as she had, as I suspected only ever driven past it without any idea of its existence. The images below are a mix of the two places. Just little things to amuse us on a cold, but sociable morning out together. 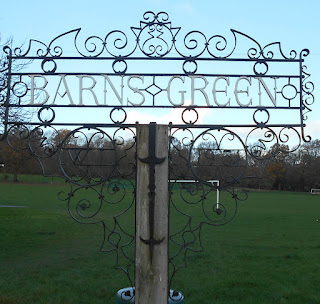 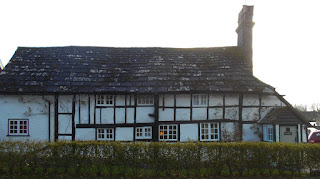 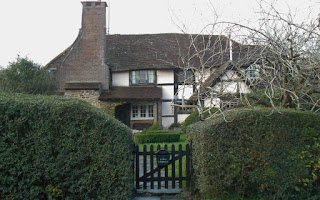 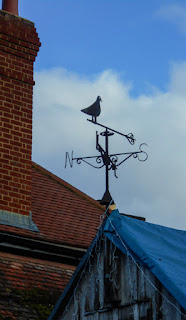 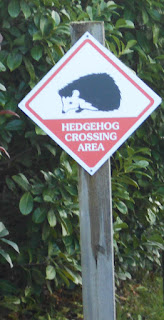 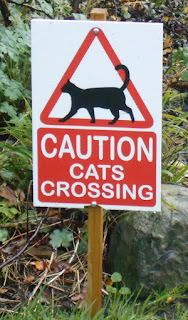 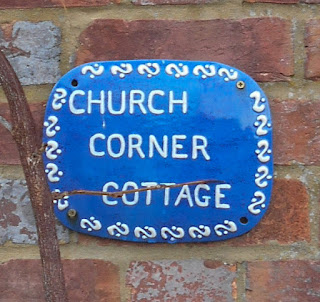 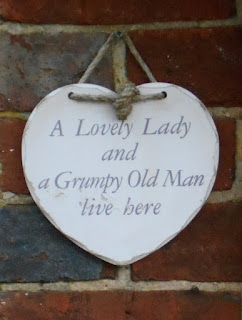 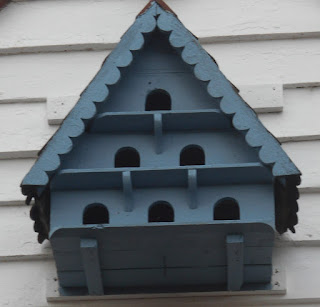 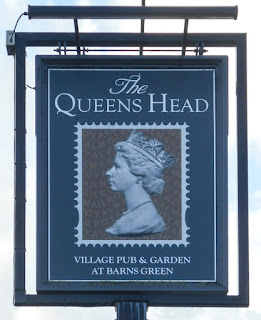