With less to distract me in the garden borders at Nymans this time I was able to pay more attention to many of the architectural details that I had missed before. The house looks like its been dropped in from the Cotswolds and that it should be at least 500 years old. However, appearances can be deceiving and it only dates from the 1920s. It was such a convincing copy though that it fooled lots of people! Sadly it suffered a devastating fire on 19th February 1947 and the majority of the property was left as a majestically beautiful ruin. Part of the house was restored and the last owner Anne Messel and her husband Leonard lived there until his death in 1953 when it was given to the National Trust. 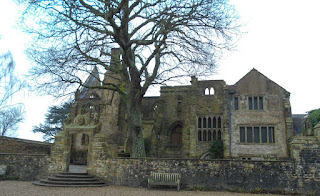 I have been unashamedly twonking about with the soft focus in this shot!! 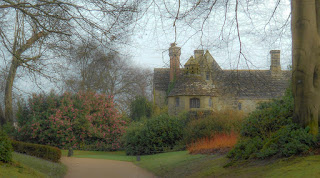 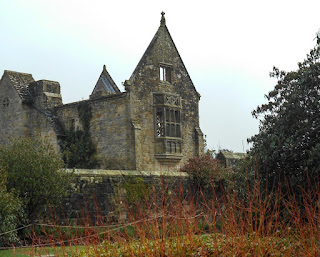 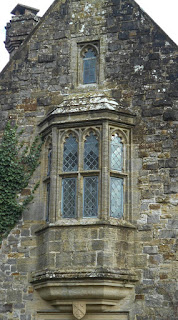 There is the most fabulous attention to detail on the drain hopper and the pipe brackets. 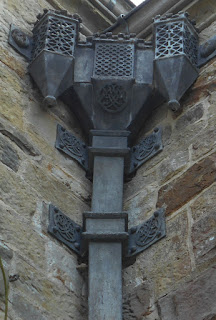 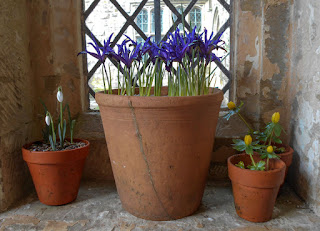 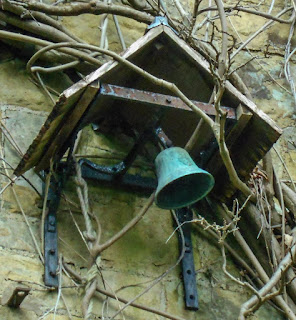 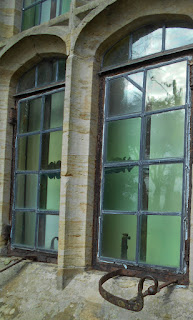 There's all sorts of characters glowering down at you from high. 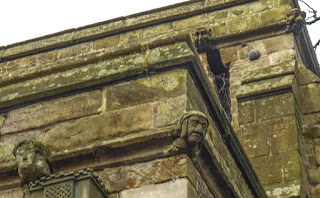 The dovecote. The ground floor was turned into an art studio. It seems to house little other than a wooden dove these days, but is very pretty when it's covered in honeysuckle in the warmer months. I loved finding out that the original key had been lost at some point in time and was dug up by one of the gardeners a couple of years ago. It's now been conserved. 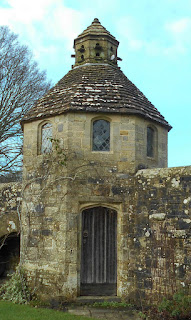 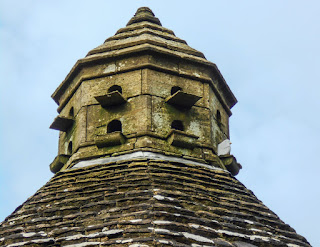 And to wind it all up just a couple of miscellaneous ones. 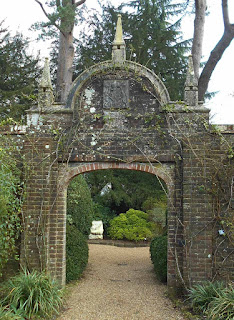 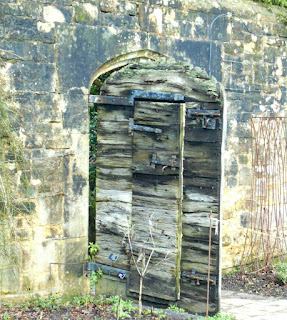 It looks pretty likely that we'll manage another trip over next month when hopefully all the bulbs will be in full bloom.