I was fascinated to learn the origin of the word bonfire on The Tudor Monastery Farm a couple of weeks ago- as many will have seen it was derived from the word bonefire and was literally a fire to burn bones. It's been suggested that this started as a Pagan ritual with the burning of the bones of the animals slaughtered for the winter at Samhain. More recently I have read that a bonefire was believed to keep dragons away. It seems however, that they were less than successful in my little part of West Sussex as dragons abound in these 'ere parts as I found earlier on in the year when I went out dragon hunting a couple of times! 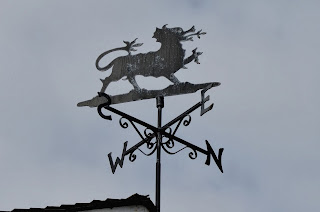 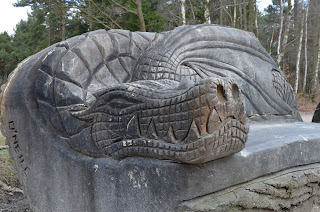 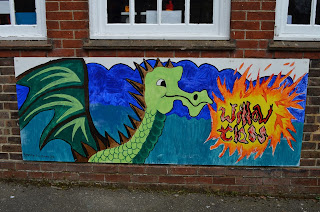 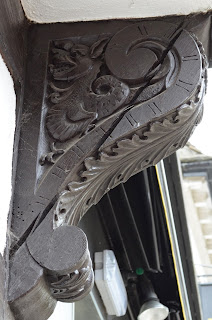 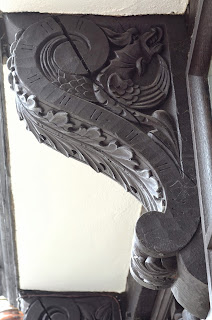 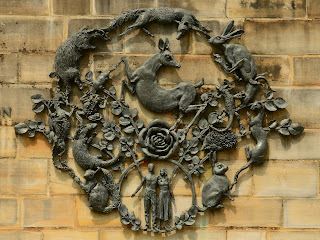 I should explain perhaps that local legend claims that St Leonard slayed a dragon and where his drops of blood fell lily of the valley sprung up.