Thank You Messrs Firmin and Postgate.

I think every generation of children growing up has someone to thank for a wonderful creative gift and legacy. For the current one J.K.Rowling would be the obvious one to spring to mind as one of many. For me its Peter Firmin and Oliver Postgate. The "simplicity" of its format and reliance on timeless story lines meant that it hasn't dated and fallen by the wayside like many programmes that came before it and since. Instead its charm and appeal continues to hold its own.

When my son was genuinely a small person: 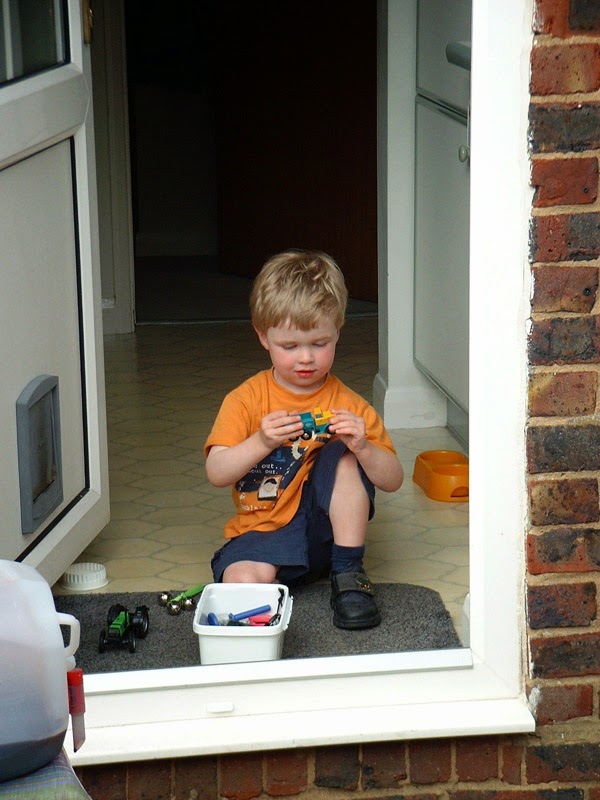 I borrowed a Bagpuss video from the library. In those days he rarely sat and watched TV for more than a nanosecond before he was off chasing elephants but on this occasion he sat, completely rapt for two hours. When it finished he looked at me and sobbed. I think he was too little at the time to have really fully understood it but his reaction was priceless. So for those of us of a certain vintage here's a small trip down memory lane.

Firstly Ivor The Engine- always on just before the early evening news I seem to recall. Bet you know how to make the engine noise!


The Clangers. The original knitting pattern that was sent out to any viewers that wrote in. No excuses now not to make your own!
http://www.clivebanks.co.uk/Clangers/Makeclanger.htm


And then my personal favourite dear old Bagpuss.