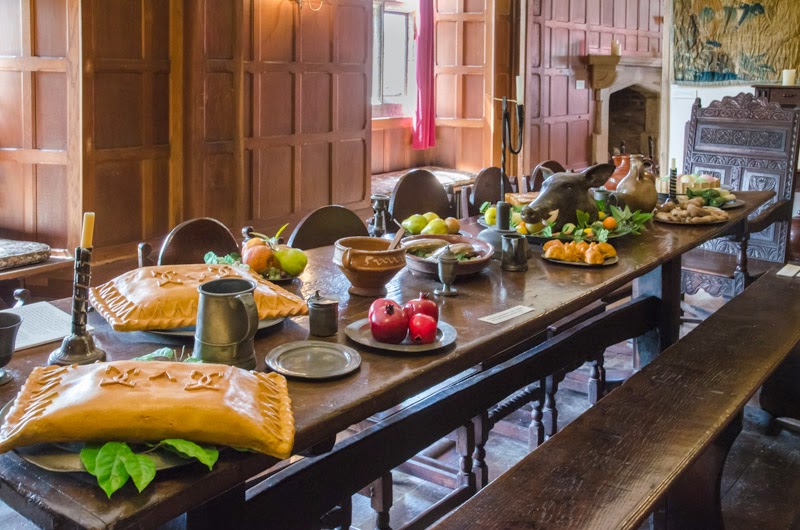 We actually have quite a lot to thank Mr William Winstanley for at this time of year, for without his sterling efforts, Christmas would have been permanently cancelled.

Winstanley hailed from Essex and was a 17th century poet and writer. Taking into account he was also a Royalist and most keen on Yule celebrations it will come as no great surprise that he was not exactly supportive of Mr Cromwell's Christmas ban. Under this regime anyone caught celebrating Christmas could be fined or punished in the stocks. He however, as a deeply religious man, felt it was essential to celebrate the birth of Christ and quietly in his home he held clandestine carol services.

After Cromwell's death in 1658 Charles II was restored to the throne and the anti Christmas legislation was repealed. Many however, had observed the ban and the return to good cheer was muted. To encourage others Winstanley took his campaign to another level as he penned a series of pamphlets under the name of Poor Robin Goodfellow in which he encouraged the rich to give to the poor and extolled the virtues of the season:

-Halls and parlour fires should burn "with a specially jolly blaze"

- There should be evening entertainment laid on eg music from the pipes and fiddle and games eg 'hot cockles' and hunt the slipper.

Now did Mr Winstanley practise what he preached? Hell yes! He provided hospitality of the first order and his guests enjoyed skating, winter walks, carol singing. He saved the best for last and on Twelfth Night there was wassailing followed by a sumptuous feast of swan followed by caudle sack posset. I think I may have enjoyed a stay at his Tudor manorhouse "Berries" in Quendon somehow!