One of the things I had really hoped to see on my recent few days in Kent was the ossuary at St Leonard's in Hythe. As one of only two remaining in this country it would have been of great interest to me but it's only open during the summer months so alas it wasn't to be this time. However, I still made it to the church.

Reading the latest literature on the ossuary the most recent archaeological investigations have thrown up some answers and dismissed some of the more outlandish theories as to where the bones originated from. Firstly there are no dwarves...the more mundane answer is that these particular skulls are actually from children and the "victims" are unlikely to be pirates or all victims of the Black Death. Indeed there are more females than males and most it would appear were local to the area. It seems probable that many were exhumed from the graveyard when the church was extended. Evidence of trepanning in the skulls has also been brought into question....the skull damage is from head wounds inflicted by sharp weapons. Many of the remains show damage due to iron deficiency and one individual suffered from an overactive thyroid.

Despite not being able to visit the crypt St Leonard's didn't disappoint because it is equally well known for its medieval ship carvings. Sailors have always been highly superstitious throughout history [and with good reason I have to say] and I've found that maritime related rituals have often cropped up in folklore as they followed various practices to try and safeguard their lives. It seems likely that these were carved as a means of seeking God's blessing for a safe journey and return before setting forth. 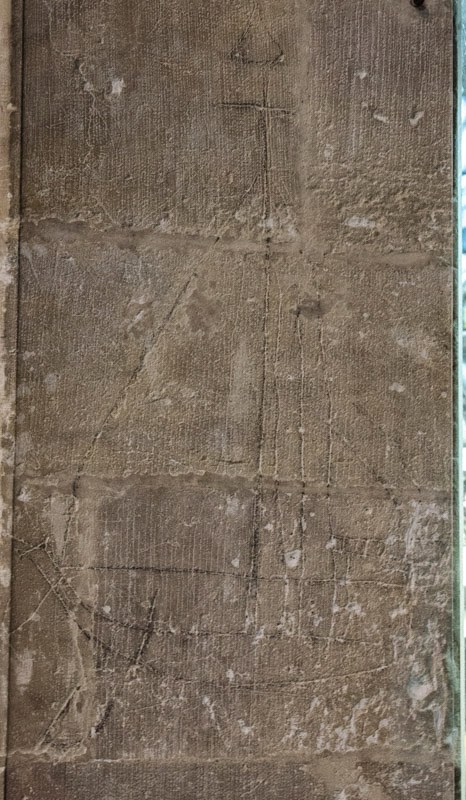 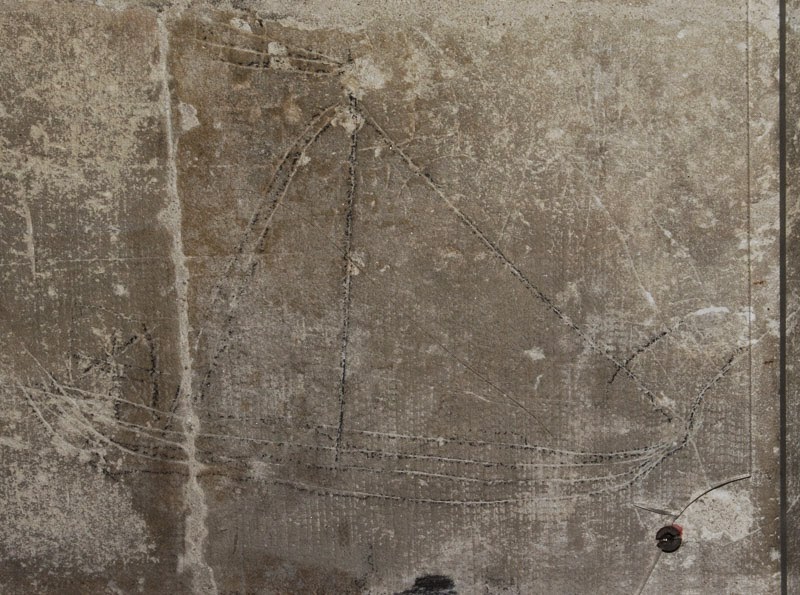 There are also pilgrim's crosses to be seen and in the final shot a daisy wheel believed to be a general symbol for good fortune. These are found in secular buildings as well. 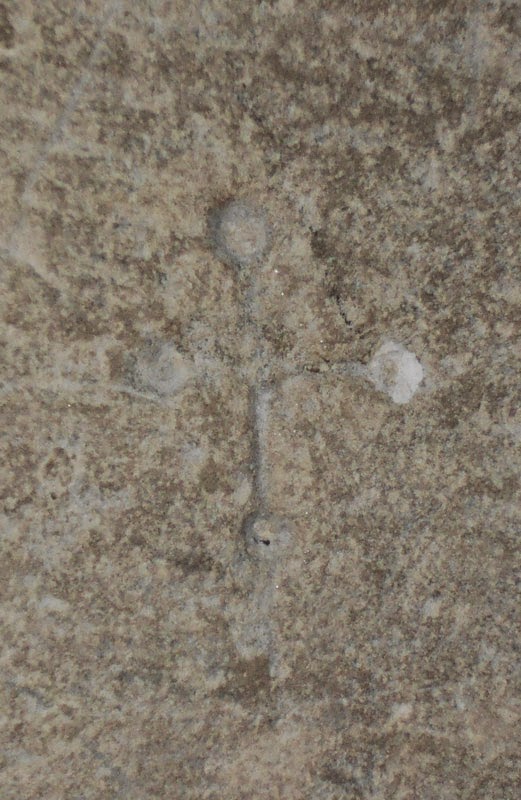 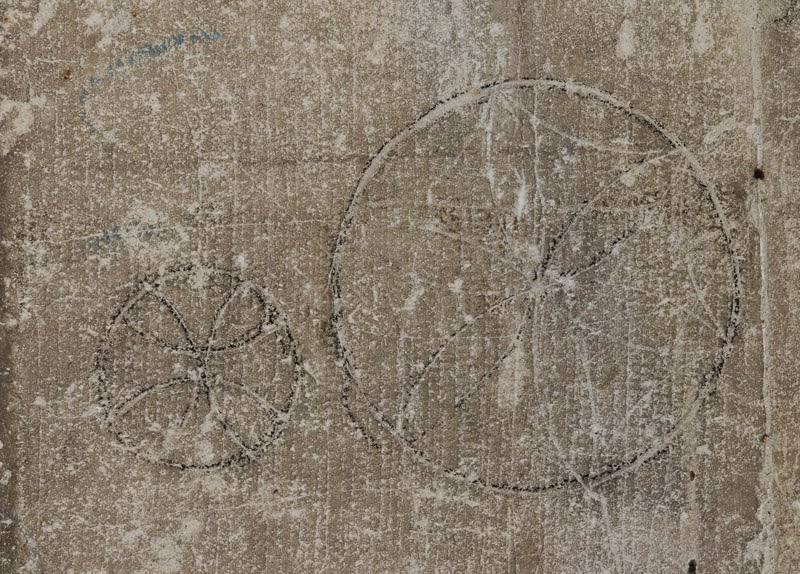