Now I don't need much persuading to have an outing if I've got leftover pocket money burning a hole in my pocket [we each have a very modest allowance per month...we're talking £20 here...to spend on personal treats]...add a dear chum with a birthday last week...a mutual love of Art Nouveau, The Arts and Crafts Movement and Pre Raphaelite paintings and a building with beautiful interiors and yes I'M IN woohoo! Life is short and I'm here to enjoy myself thank ye!

Leighton House was the former home of Frederick Leighton- a contemporary of the Pre Raphaelite movement and many works both by him and the likes of Millais and Burne-Jones are on permanent display. The house was designed by the architect George Aitchison and is most noted for its amazing Islamic inspired interior.  Due to the delicate nature photography is prohibited but on a clear, bright day as was our visit the colours are sumptuous. This virtual tour gives you some idea of what we saw but in no way captures the intensity http://www.rbkc.gov.uk/leightonarabhall/virtual_tour_home.html

Besides being stunned by such sheer beauty we were there to see the exhibition "Victorian Obsession" featuring works from the private collection of Perez Simon displaying the different ways the female form was portrayed from 1860 to WWI. Standout pieces for me personally were

The Enchanted Sea by Henry Arthur Payne. He was taught stain glass window techniques and like the work of Burne-Jones it shows in the depiction of the faces. 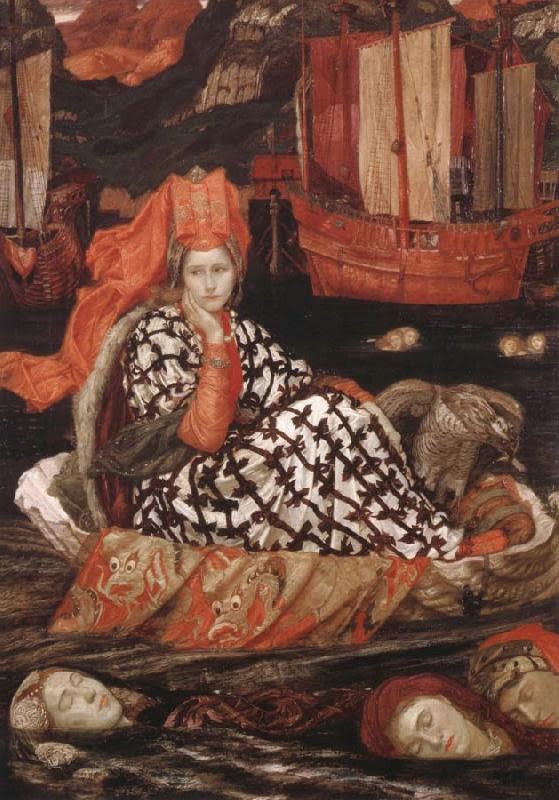 Leaving Church in the Fifteenth Century by Lawrence Alma-Tadema. Real faces not stylised ones. 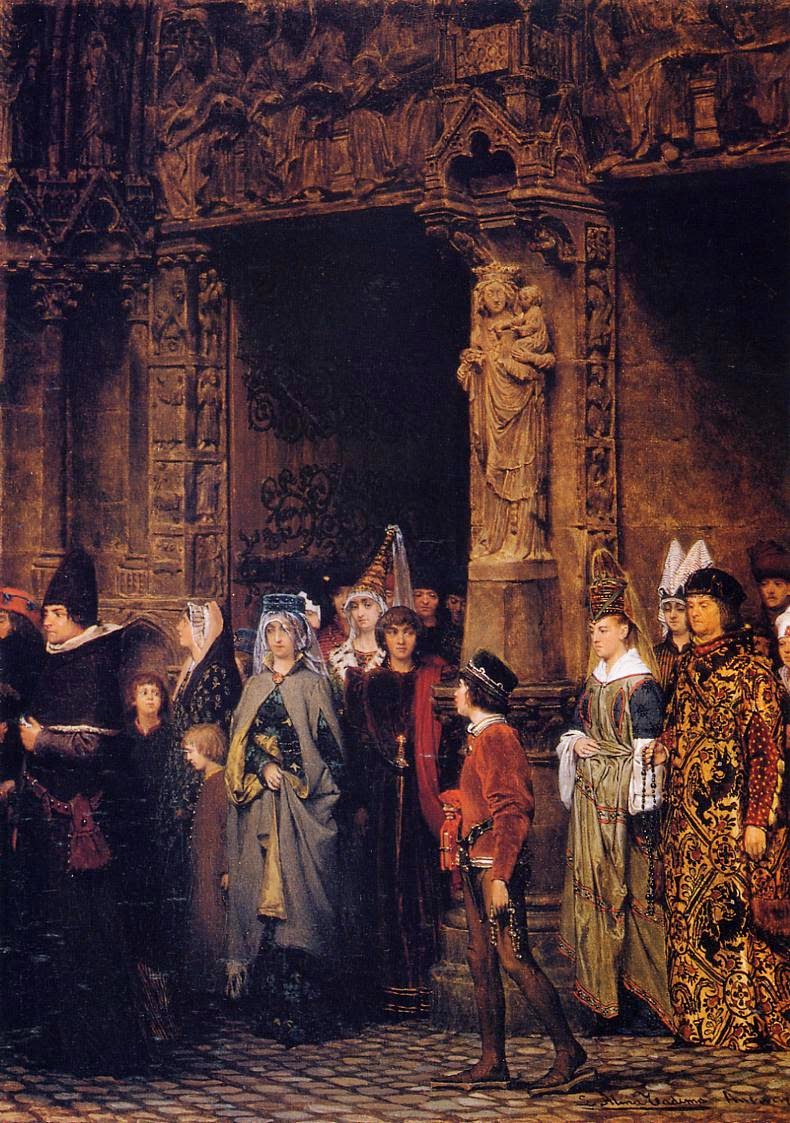 The Crystal Ball by John William Waterhouse. A glorious depiction of a witch rather than the more usual old hag type that I am more accustomed to. One previous owner was so disturbed by the content that they had the skull painted over! 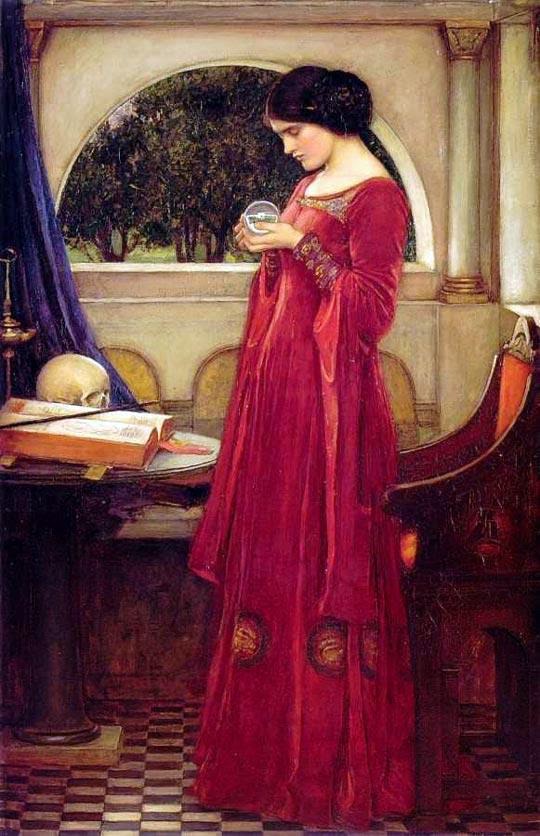 This final piece closed the show. It was set in a room aside from the others with the preparatory sketches hung on the walls around it. Amazingly even the room was scented with essential rose oil to enhance the effect. The Roses of Heliobabalus again by Alma-Tadema. 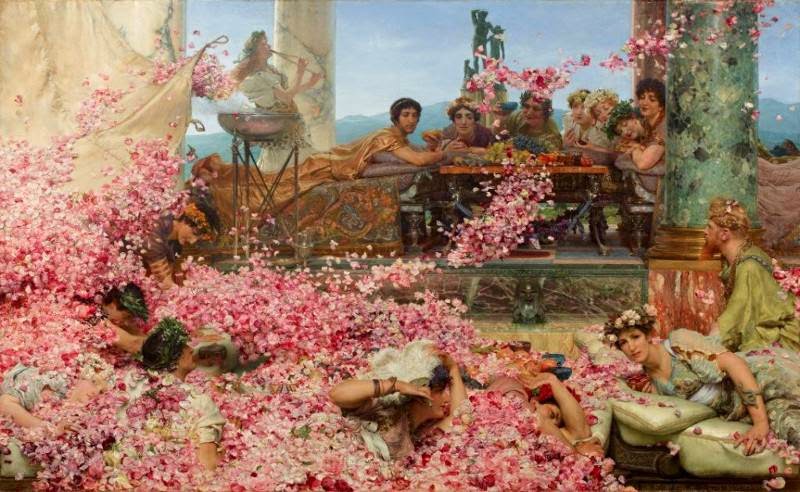 Sadly it finishes at the end of the month but hope you've enjoyed the little taster I've given.