Landmarks in our County Town.

Chichester is the county town of West Sussex and I could probably count on one hand the number of times I have visited. There are other places with which I am much more au fait, but deciding it was high time to remedy this situation, we headed over to spend a few hours. Being a soul who likes to spend time really looking at things and getting a feel for them I was reluctant to spread myself too thinly, so instead I just pinpointed a couple of targets. In effect this means that I have barely scratched the surface....n'er mind there's definitely a return visit on the cards!

Supposedly this is one of the "best examples" of a market cross in the country. That, of course, may be pure tourist marketing claptrap, but whatever the hype it's a big beast sat at the centre of four streets and is one of the iconic images of the city. It was commissioned by the former Bishop of Chichester, Edward Story, in 1501 and was originally set up as a shelter where the poor could trade their wares whilst being protected from the inclement weather. Later on it fell into disuse and was considered for demolition in 1807. Thankfully, common sense prevailed and it was saved. Nowadays it undergoes a regular programme repair and maintenance resulting in some very sensible, recognisable carvings and then some gloriously dotty stonework dating from the older to the bang up to date. No prizes for guessing which camp I was in! Camel anyone?!! 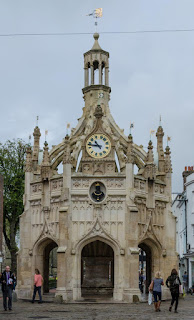 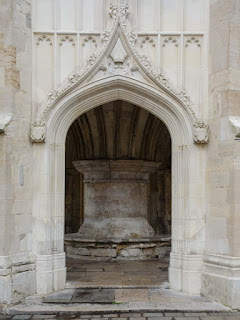 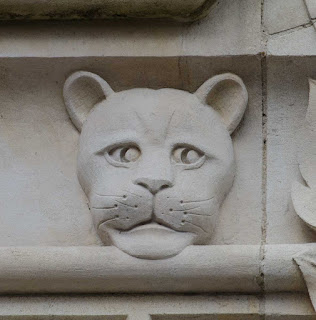 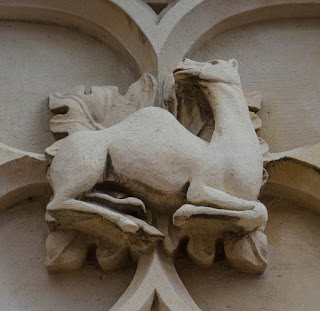 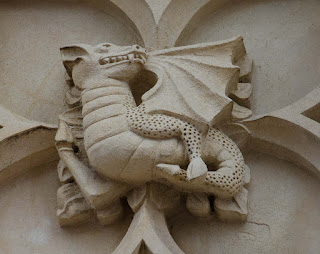 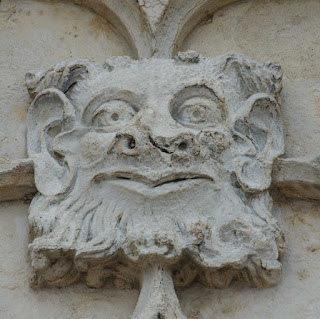 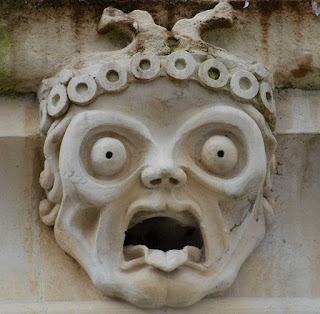 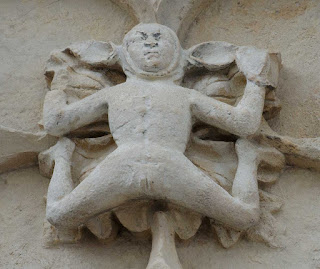 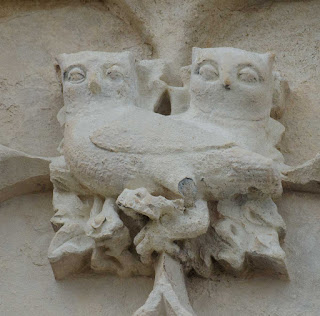 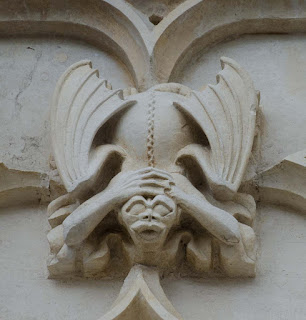