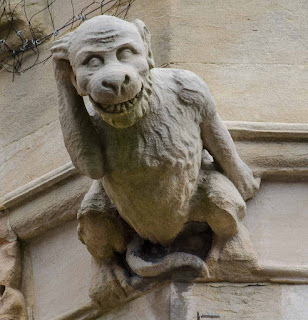 I met our local Conservative MP on Saturday. Our town is what is considered a "safe seat"....let's rephrase that shall we....it usually returns one of the highest, if not the highest, Tory majority at the General Election. I don't share our MP's political views, but as an individual, he's a pleasant, jovial chap [and a huge improvement on the one before.]

Doing his civic duty, saying a few words, eating cake and opening our new Repair Cafe I suspect was a relatively easy and non demanding appearance...a celebratory moment with no awkward questions or nasty heckling. For some reason I donned my devilment cap and decided therefore, to be slightly naughty😈

Whilst posing for photos with the cafe banner in front of him so he couldn't read it, he commented "I've no idea what this banner says!"...."Vote Labour" I replied. He smiled and then when we were cutting the cake he said "This feels like we're getting married"...."That's very kind of you to ask, but I'm afraid I'm already taken" I replied. Chuckling, he quipped "Yes, well I think my wife might have something to say about that too!" It was a happy occasion, so a bit of light humour didn't go amiss. I doubt I shall ever meet him again!