I beg your pardon. I never promised you a rose garden.

So the lyrics to Lynn Anderson's song go, but I beg to differ...you did and what's more you delivered. I would expect nothing less of the rose garden at Nymans in Flaming June. 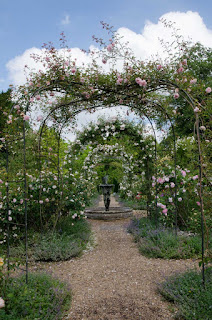 With pre-booked tickets in our sticky little paws we were going to pay a visit to our most local NT gem come hell or high water. It threw it down throughout the morning last Thursday, but as it had been quite a game getting the slots [a very popular choice it would seem] we had decided that we were going whatever the weather threw at us. Thankfully by mid afternoon the skies had cleared and the sun had put in a welcome appearance. Many of the flowers were still covered in raindrops. 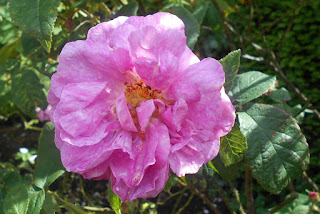 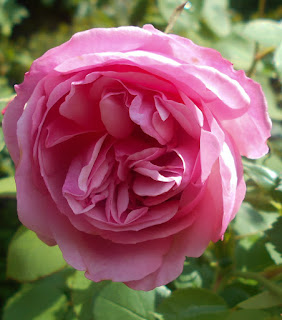 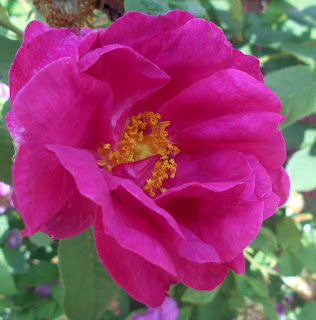 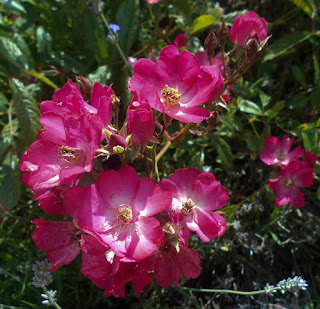 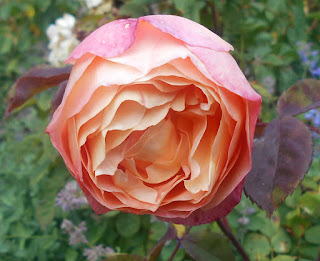 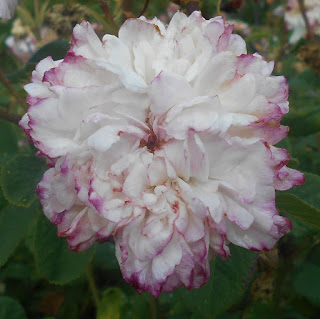 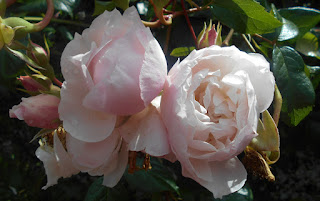 The scent was heavenly and we could catch it on the air before we'd even turned into this beautiful little oasis. Everywhere was calm with people just drinking it all in...normally it's far busier and everyone skedaddles about, but not at the moment. Many, like us, were just taking their time and enjoying the simple pleasures that once we took for granted, but now denied for a time we are really appreciating again.

PS For anyone not a fan of roses [I know they don't have a universal appeal] I'll share photos of the other floral treasures tomorrow.