I'm unashamedly looking back a few months for this post when we visited one of the hidden gems we have in the district. Another one that never made it to the blog at the time! 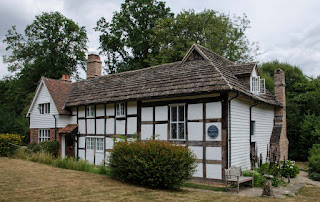 This stunning 16th century house [c1580] started out life as a farmhouse, but later on down the line became a Quaker Meeting House founded by William Penn [1644-1718]. He lived nearby and had rejected the religious intolerance of the Church of England after he had heard Thomas Loe preaching. From then on he threw his support behind the Society of Friends which saw him sent to the Tower of London for his beliefs in 1667. By 1674 he had married a fellow Quaker. The movement was deemed to be illegal, but Penn had made friends in high places and in 1681 he was granted land in America by Charles II...the stipulation was that it should be called Pennsylvania in honour of Penn's father.....and the rest as they say is history!

Upon Penn's return to England the Meeting House was established in 1691. How it got its name nobody really knows for sure, but I'm quite partial to the argument that it's derived from a small blue ceramic figure found in the garden. It's still used every Sunday for worship [under normal circumstances], but the garden is open and free to visit during daylight hours. One Wednesday afternoon a month it's available for those who seek some peace and solitude. It truly is an oasis of calm in a hectic world. 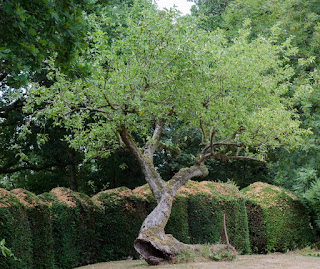 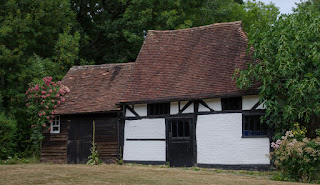 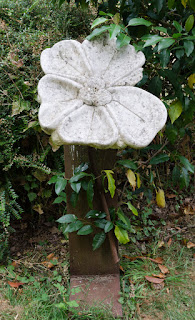 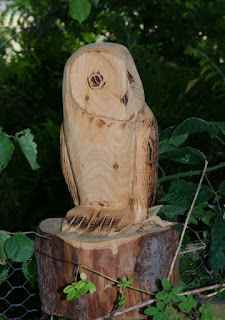