Mr GBT works very hard both within his business and at home, so I like to try and organise a little venture out somewhere over the weekend to make sure he gets a break. There's a lot of wisdom in a change is as good as a rest. Wanting to see the stone circle provided the inspiration for the walk we did around the small village of Hascombe and up above it in the Surrey Hills. 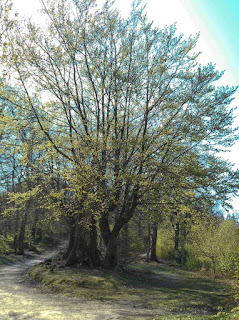 This piece of public sculpture is by Tom Nicholson Smith and is called "Grains". It's inspired by the grains in the greensand. This in itself is apparently a special type of sandstone that runs in a ridge from Kent all the way across Surrey and into Hampshire. The design is such that it's intended to be used as seating. 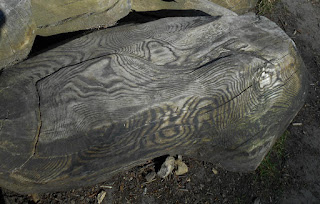 It never ceases to amaze me just what turns up in the woods. This is a very rusty old piece of farm machinery [harrow Mr GBT says]. I rather like it when we stumble across this sort of thing. 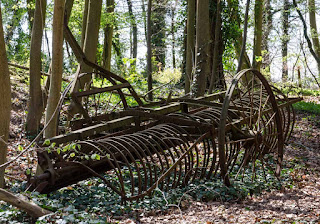 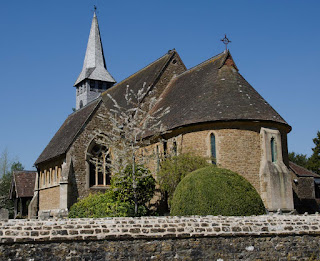 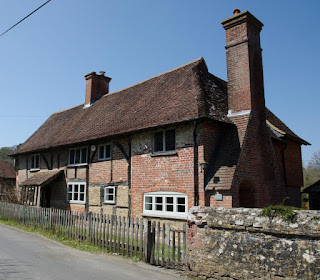 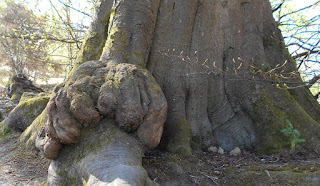 Mainly photos today. We were in for a rather fabulous surprise at the end of the walk which I'll reveal tomorrow.
Arilx