Winkworth Arboretum [National Trust] is known for its stunning Autumn colours and its Spring blossom. I've been fortunate enough to see the Autumn tints for myself http://gnatbottomedtowers.blogspot.com/2016/11/autumn-tints.html, but not made it over at this time year. With some travel allowed now it was time to winkle Mr GBT out and have a little excursion. With our tickets prebooked I had fanciful notions of us experiencing Surrey's answer to Japan's Sakura, but alas reality hit in the form of a hard frost last week and burnt most of the flowers before we got there.

The idea of an arboretum was conceived by Wilfrid Fox [1875-1962] who bought the land next to his farmhouse. He was a dermatologist by day, but also a very keen arborist with a particular specialism in the sorbus genus. Of the 1000 trees on site there are 75 different types of sorbus aka rowan, whitebeam and service trees.

You might think that he had a whole team of staff to plant this lot, but aside from one employee, his family members and the family firm's employees who had been evacuated from London to Dorking in 1941 did all the work! Meanwhile against the background of WWII Fox, aged 64, drove two ambulances across to France and then helped out at Dunkirk. I think this gives a very real insight into the type of man he was and generously he allowed the locals to enjoy his arboretum. Further down the line he concentrated on building up the Spring planting and added in magnolias and flowering crabapples. He gave Winkworth to the NT in 1952.

Despite things not quite panning out as we might have anticipated we still drank in what we saw....we just got to the end when the snow came down. Perfect timing! 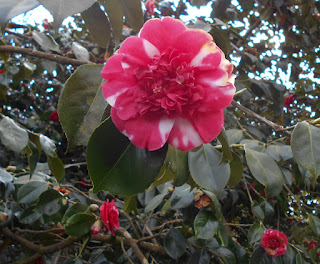 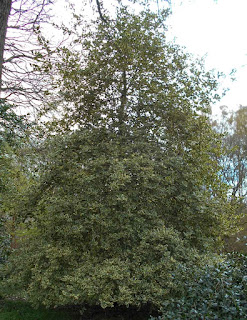 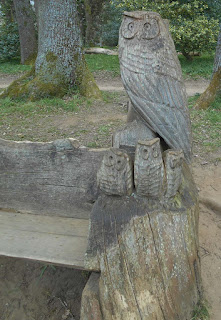 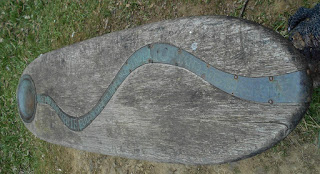 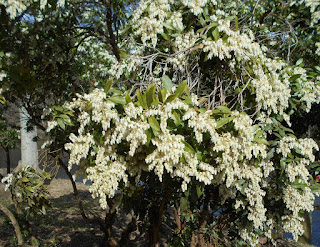 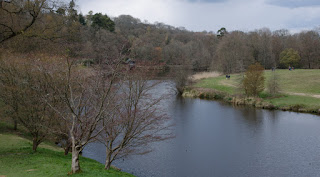 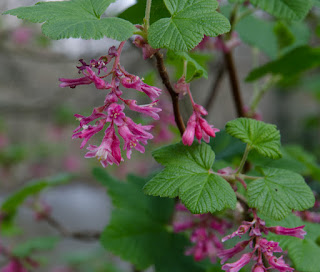 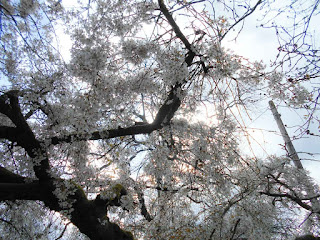