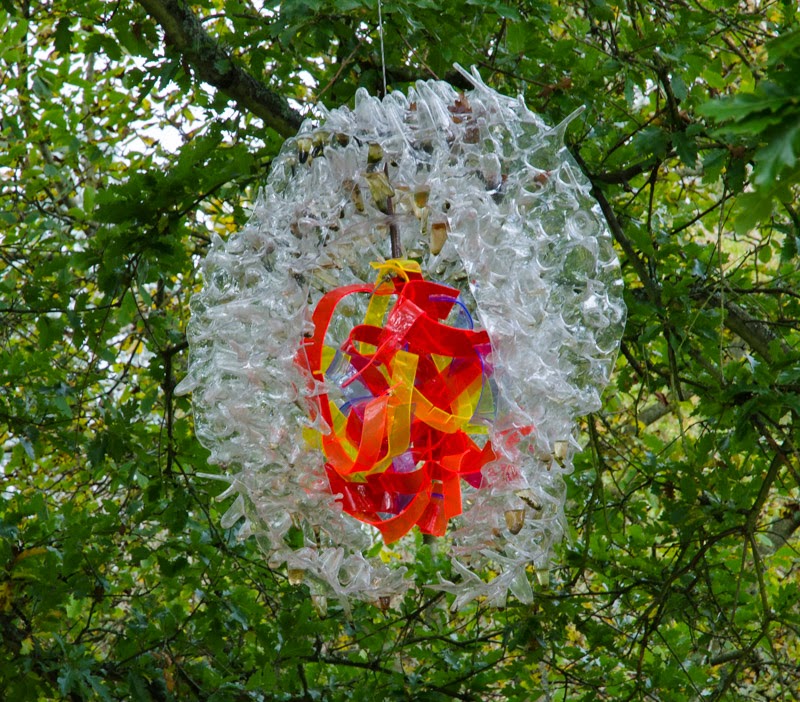 I had an interesting conversation with my Dad recently about how people view the world and how they discuss their experiences with one another. He was talking specifically about the manner in which people discuss with him their recollections of some of the walks he's organised that they've been on. Invariably they'll remind him of when they fell over, got their boots stuck in the mud or the occasion when he managed to lose a great number of them. What they don't recall is the number of other walks of his they have been on where it's all gone smoothly and without incident..these soon slip from the memory.

A recent newspaper article revealed that if people have had a bad meal at a restaurant they will tell 27 others about it but if it's good they will only tell 6. Is it not the same story with criticism which sticks with you for years but compliments we bat away feeling somewhat embarrassed. I know, for I used to be guilty as charged ...I have learnt now though that if someone is kind enough to go to the trouble of making a positive comment it is far better to simply say thank you and accept it with good grace. After all that person has gone to the effort to tell you and it's not exactly encouraging if your intended recipient just dismisses it out of hand.

Something is badly out of kilter here and I, for one, am aiming to redress the balance because I think if you automatically dwell on the negative you're missing out on all the positives in your life. I started last weekend by sending an email to our local Wetherspoons to congratulate them on their excellently priced Christmas menu and the friendly service we received from the staff. Give credit where credit is due I say and if you've had a good experience tell others! I am finding that you really do get back what you give out!