The Weird and Wonderful.

I had a mop chop appointment today so seeing as I was going to be in the town I thought that I might as well take the old camera and take a snap of things which tickled my fancy or caught my eye as I was a-wandering.

This "beauty" is officially called "The Rising Universe" and is named after Shelley's poem- he was born just up the road from here. Unofficially I have heard it called many things including an exploding cabbage and the meatball...those are the cleaner ones I hasten to add. It has been out of action for some considerable time due to its high maintenance costs so it's no longer a working fountain. I believe it is "sadly" possibly being taken away in the not too dim and distant future....you could probably here the cheering from the local population when the news broke! 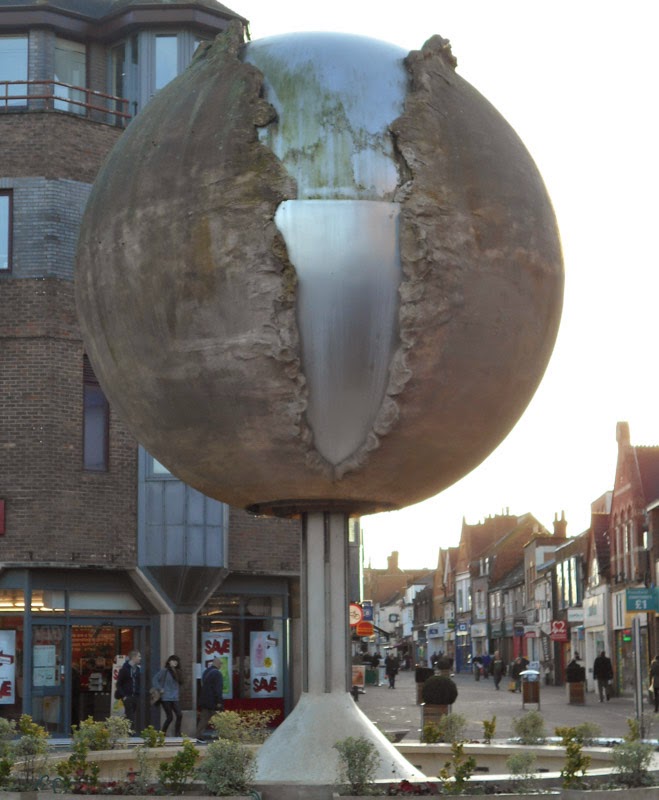 These rather lovely tiles were uncovered when building work was undertaken on the main shopping street. From memory I think they were once in a long gone butchers. 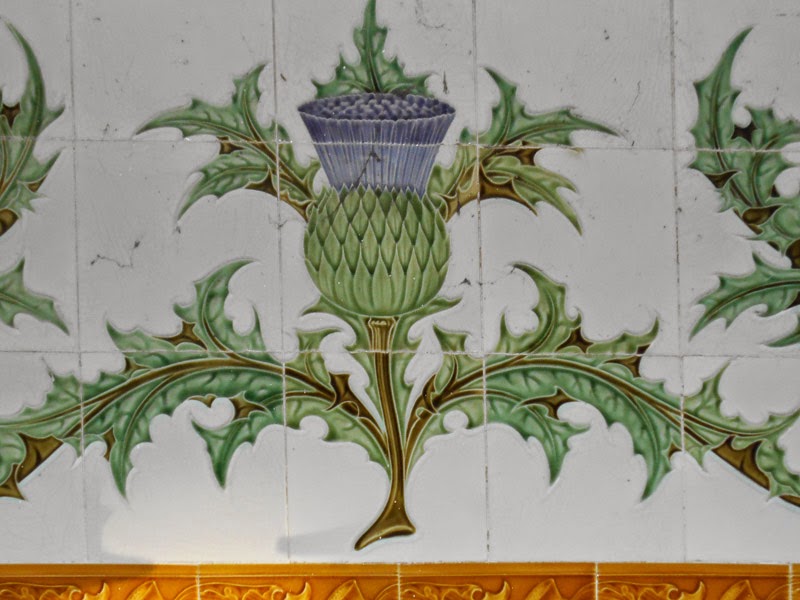 Colourful shop displays from some of our independent retailers. Am liking the bridal bouquet in the teacup...would imagine that the teacup could be a bit tricky to manage on The Big Day though! 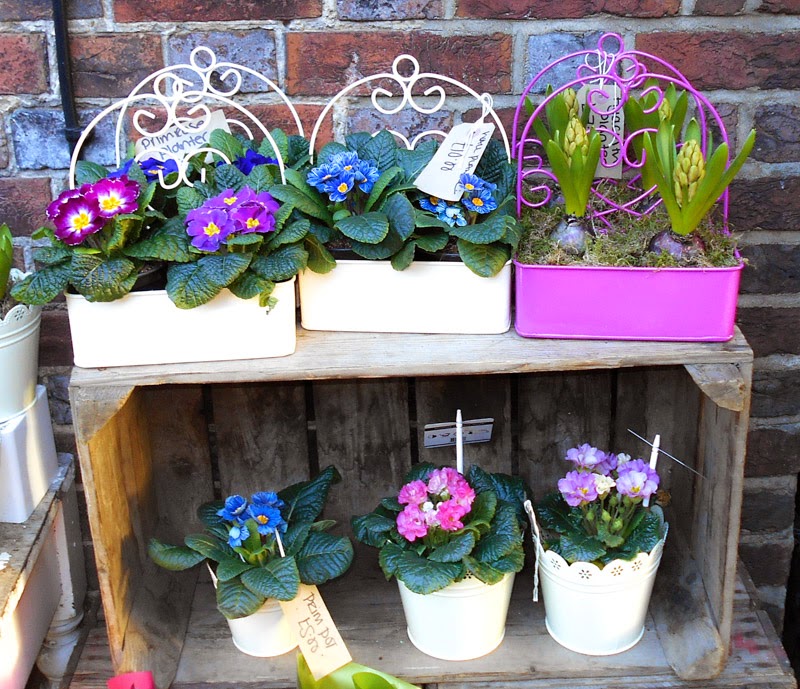 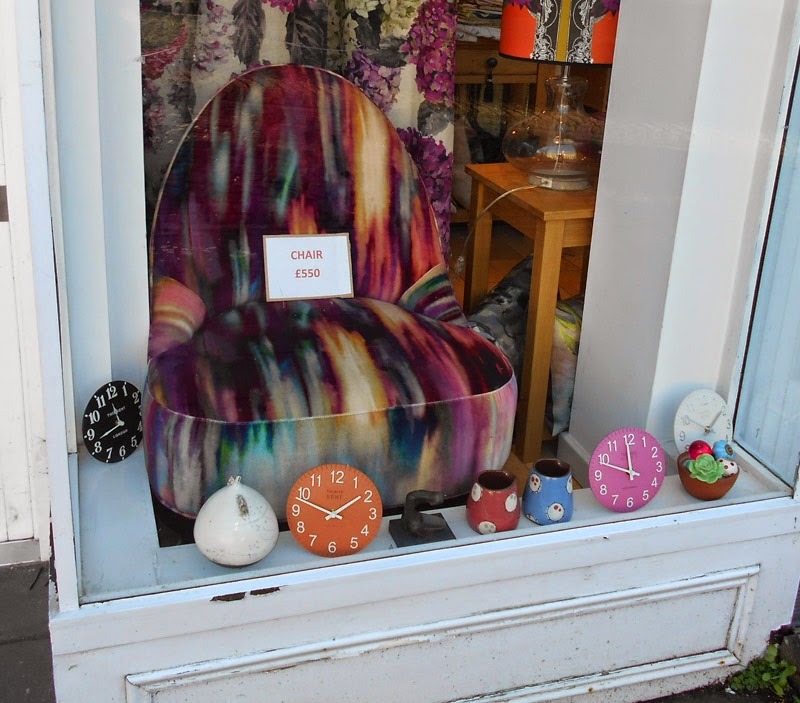 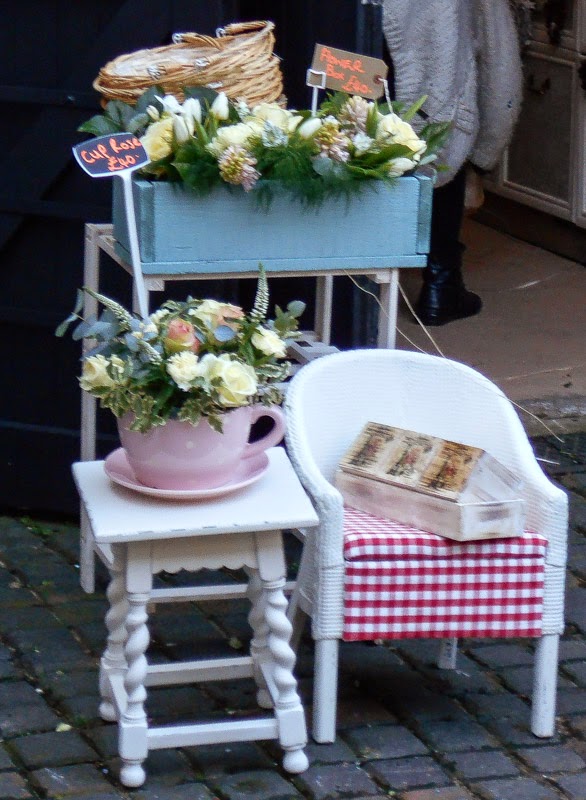 I am guessing that the Age UK shop were less than impressed with this particular "donation". 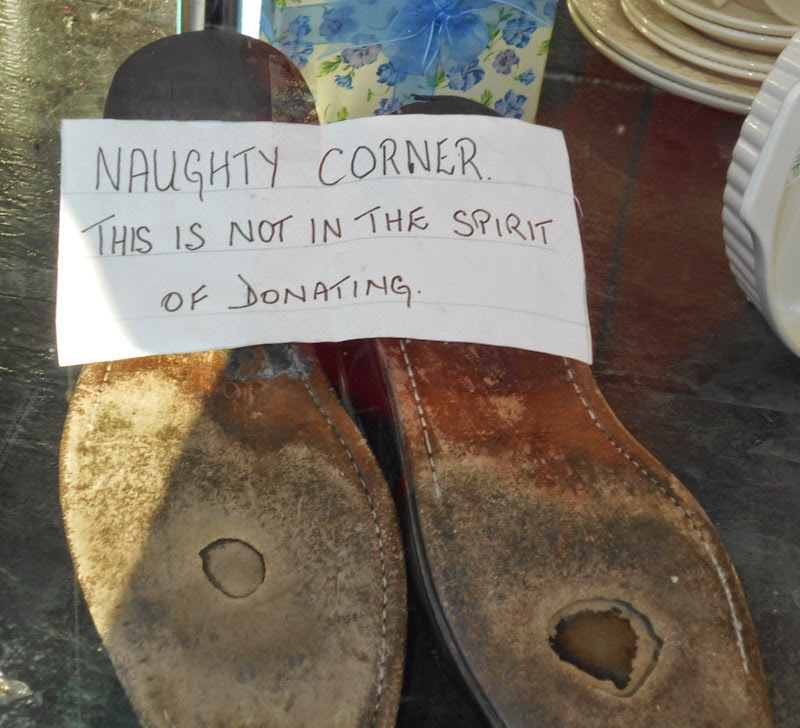 Street advertising. There are a couple more places where you can still see these. Part of me thinks that we should be preserving these as social history. Next time I'm near the other sites I will snap them for my records. 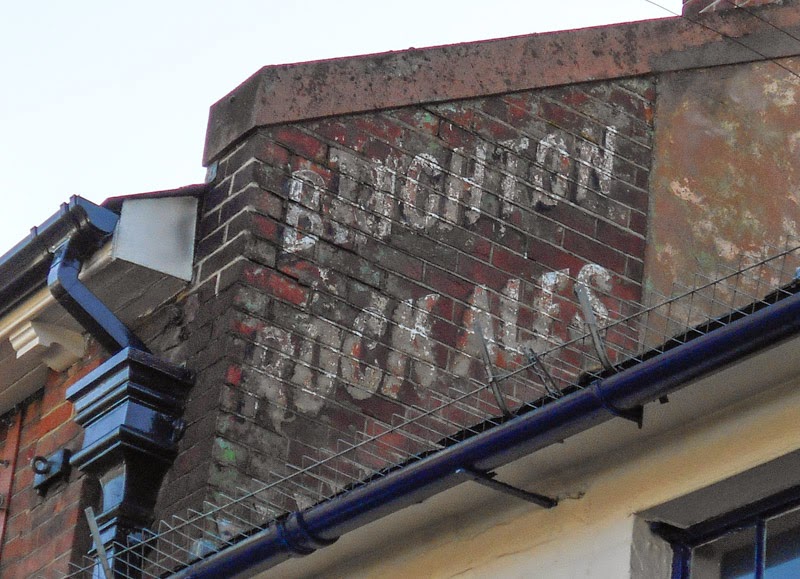 This splendid sculpture by Lorne McKean is of William Pirie who was the headmaster of the then boys grammar school [now the town's sixth form college where I studied and now the small person attends] from 1822-1868. He was a distinctive local character as he travelled around with his donkey and trap. The local children love clambering over it. 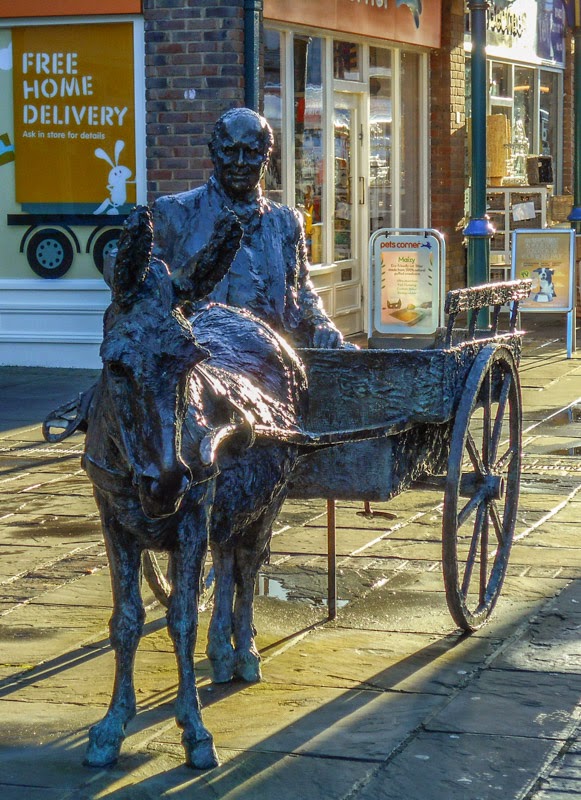 A couple more goodly splodges of colour...we need this type of thing when Nature's not really got going yet in January! 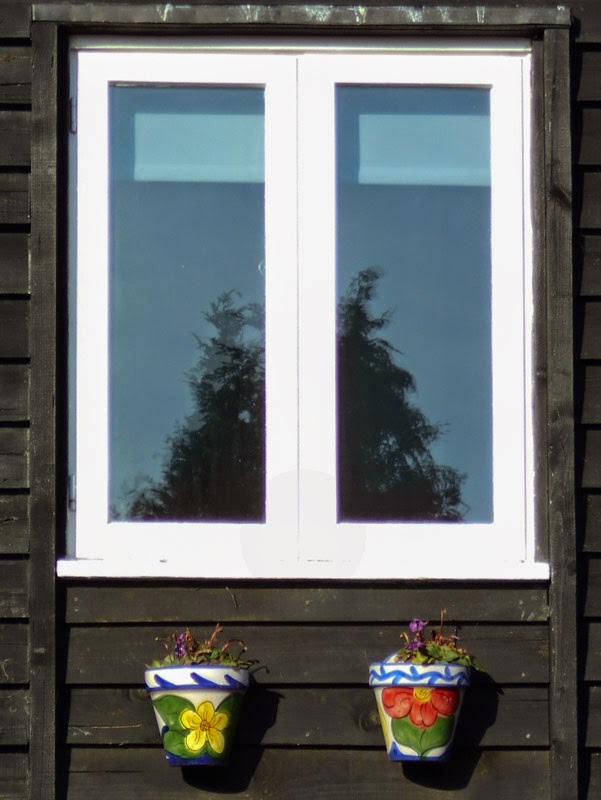 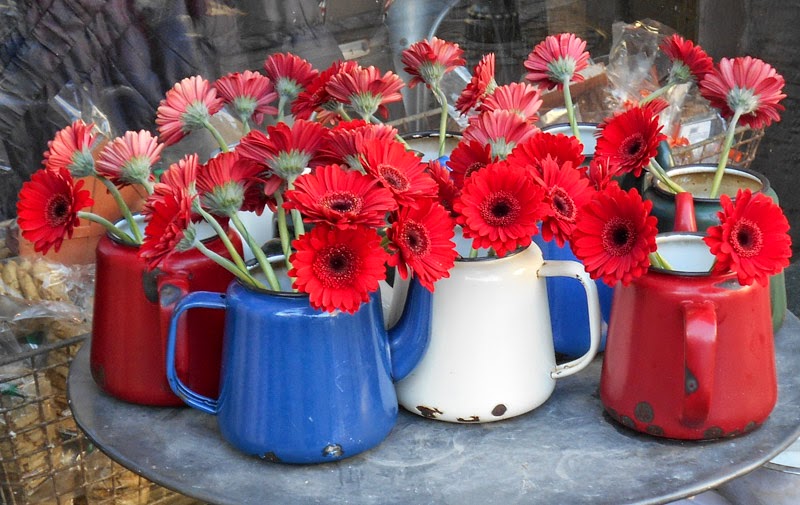 And finally this- our very own Scold's Bridal. I've been watching Lucy Worsley's "Harlots, Housewives and Heroines" series this week and she wore one. Wicked inventions- you could soon detect the note of panic in her voice. 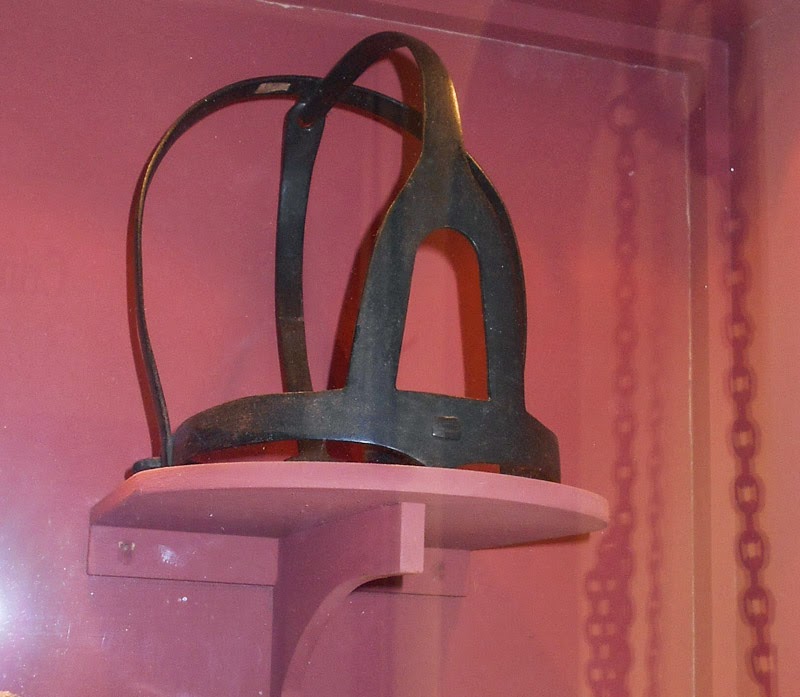 So there you have it...a few new sights of my home town seen from different angles. Random selection...yes just the way I like it!