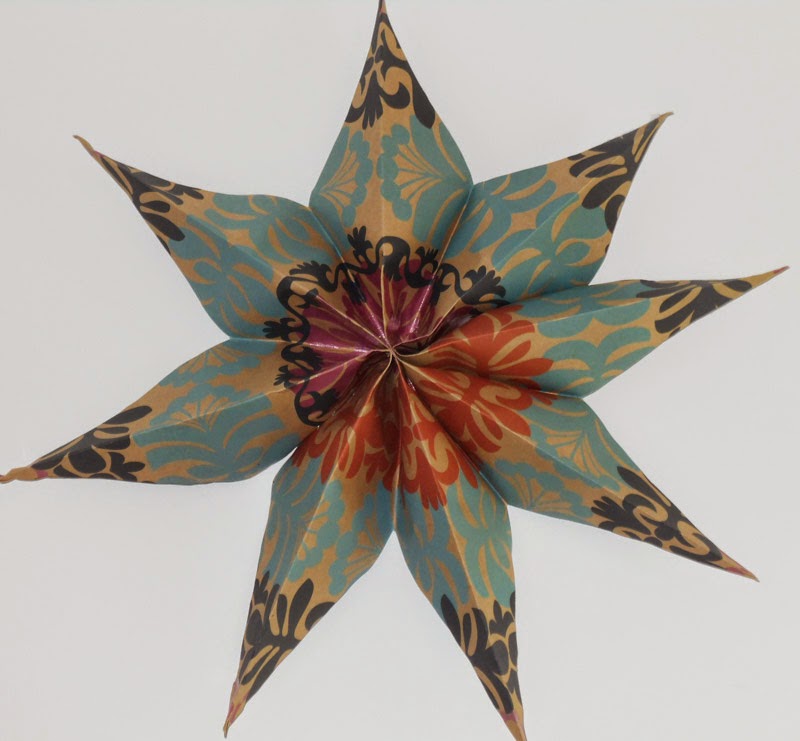 Back in 2013 my son rode the London to Brighton bike ride and raised nearly £300 for the BHF. The bike had been a Christmas present from my parents to him. Sadly on Saturday some lowlife stole it from his friend's locked back garden whilst they went out for an hour to play football [we think that they must have been watching him]. We had photographed the frame number but because he hadn't used the lock on the bike [the garden gate was locked] the insurance doesn't cover it. Initially I railed against it..I'd still quite like to string the little toerags up by their genitals but I've accepted the situation for what it is. Another bike was stolen on Sunday so it sounds as if there's a gang operating in the area. The matter has been reported to the police and if, in the unlikely event it turns up, it will be returned to us.

This type of event is just so common. I'm sure most of us must have had something taken from us unlawfully at some point. I had my credit card skimmed  a few months ago [personally I thought it rather rude that that particular lovely soul didn't actually have the good manners to invite me along to Italy despite apparently expecting me to pay £1400 for it!] and to be frank it left a bad taste in the mouth. However, aside from the practical lessons to be learnt [eg don't bother having a half decent bike and makes sure it's got your postcode on it] I have been bowled over by the support of others when they heard the news. Complete strangers shared my post on our local community facebook page and one lady took the trouble to phone me to say she'd seen a bike [it wasn't ours in the end] near where it had been pinched from.

I came across this quote on a thread on the MSE forums yesterday which seems very apt:
"Feeling resentful is like drinking poison yourself and hoping it kills your enemies." Nelson Mandela. Obviously I would rather that everyone was honest but I still believe most people are good or are capable of good given the right opportunity. I was delighted to hear from a local charity today that I had contacted a couple of weeks ago with a view to helping them out as a voluntary literacy tutor. It's a foundation that has been set up to help those who have fallen on hard times and are homeless to get them back on their feet. I loved doing it as a paid job and am keen to use my skills to help out my local community. It won't be until the Autumn when another of my voluntary commitments will come to an end but it feels at least like a small step in the right direction for redressing the balance of the last few days events.

PS As ever a random photo nowt to do with the post content. Liked it that's all!