Now Mr GBT has kindly replaced the elastic band in the pc we are up and running again!

Saturday morning and I espy a free tour of our local cemetery- huzzah I thought right up my street and so it proved to be.

The cemetery is still in use and was built in the 1890s after its predecessor became full. Originally it had two chapels- one for C of E and the other for Catholic burials. Thankfully such a setup is no longer necessary and the differing Christian outlooks sit side by side. The site really does reflect the multicultural society we live in as there is a separate area for Muslim burials which allow for the bodies to be buried facing Mecca nor is it just restricted burials now. The internment or scattering of ashes is also welcomed- the latter is in a designated area within the memorial garden and families are able to buy a plaque and a rose bush in remembrance of their loved ones if they so wish.

The tour really was quite fascinating. Historically as we moved around the grounds we were able to see the more familiar standardised Victorian headstones moving towards the vast range of modern headstones in varying materials available today. Indeed the stamp of individuality within reason is not discouraged and there are many special touches which make each grave personal to the loved ones left behind. Some examples below to give you an idea of some of the range there 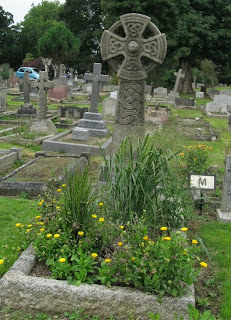 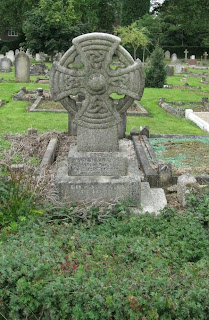 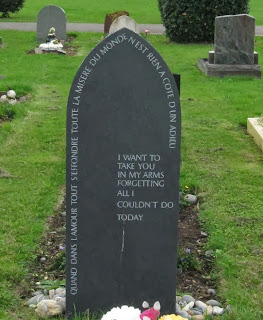 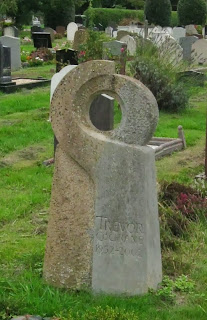 The stories we were told as walked round provoked quite a range of emotions. The lives cut short by the two world wars all marked by identical graves and the Germans shot down whose ashes were first buried here and then re interred over in Guildford. This gentleman won the Victoria Cross in active service and unusually lived to tell the tale 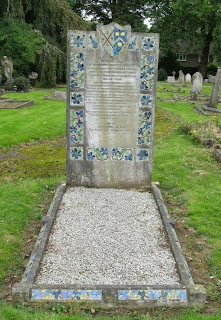 This I found to be personally very poignant- a memorial to all those babies who are lost before birth. It affects many women but is not spoken of openly- I certainly would have drawn great solace from it if such a place had been available to me when I was coming to terms with my own personal loss many years ago. 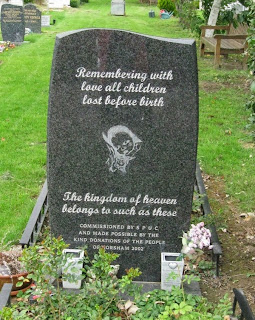 Then there were the humorous tales- the dilemma of the retired doctor wondering what to do with the John Doe skeleton he had had since his student days- in answer to that one they buried him. As well as the curious- I would love to ask the family why on one gravestone it simply said "I won" or this on another. The description frankly doesn't really tell you a lot about the man- I mused whether he was actually liked by his family or not!

To stop this becoming too photo heavy I shall put up part two which concentrates on the other aspect of the cemetery as a valued green space within an urban area.