The latest selection of little lovelies spotted on my recent wanderings.

A black neck moth. These are daytime moths and it's been quite a task to identify this. 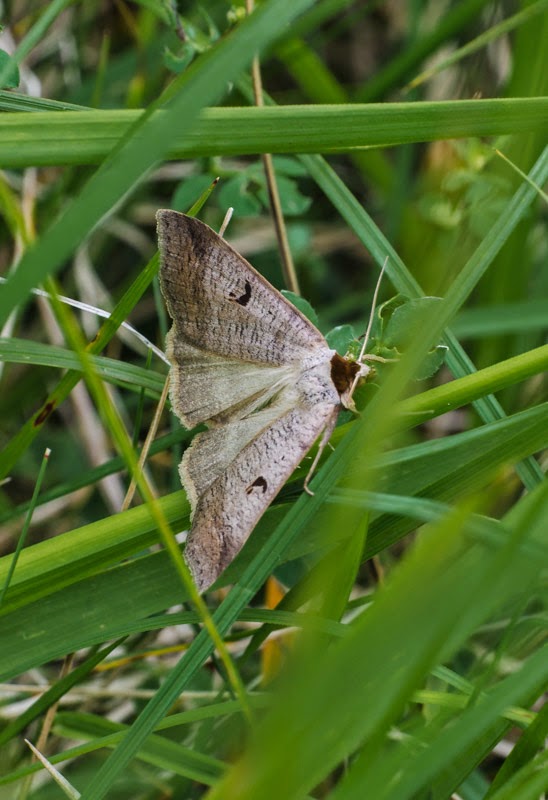 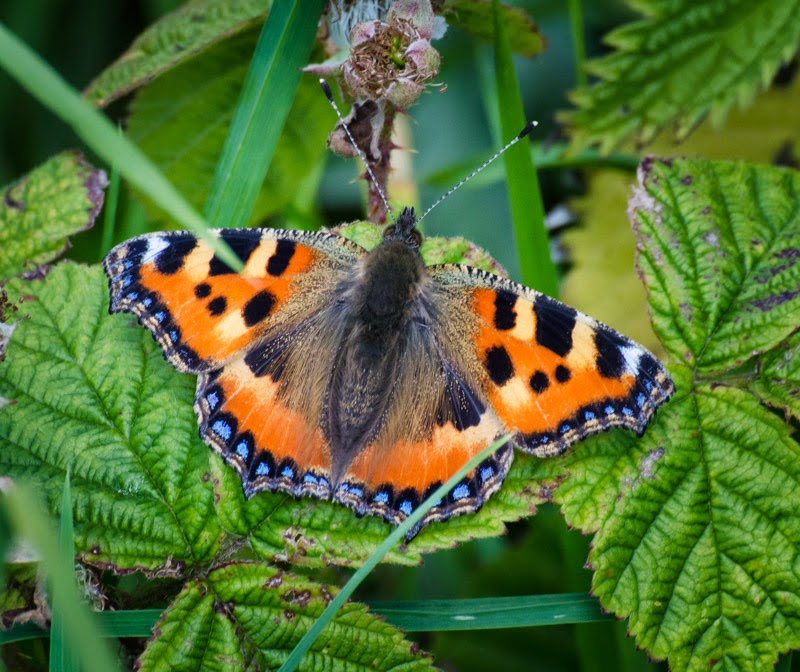 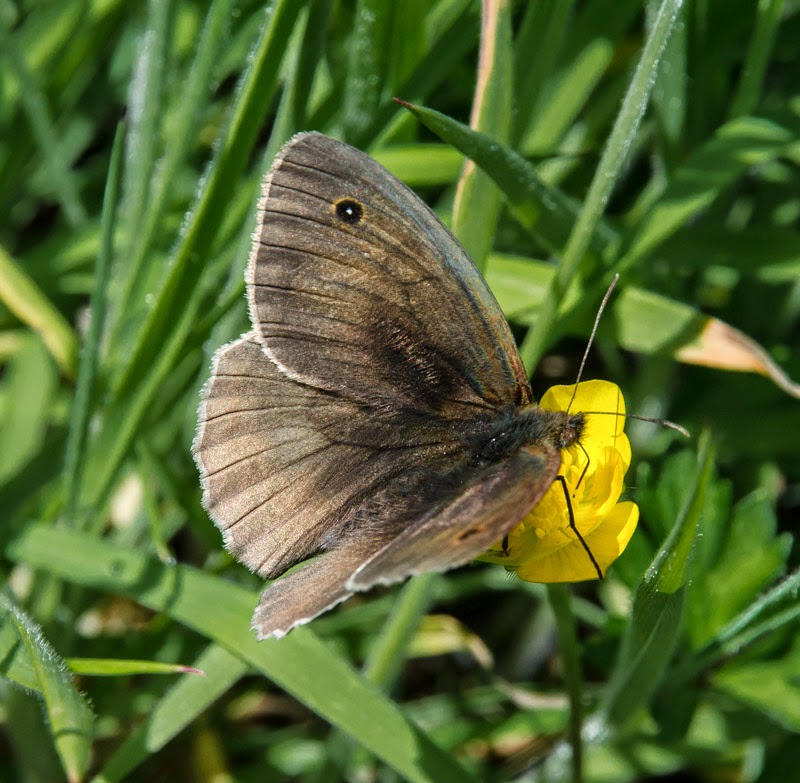 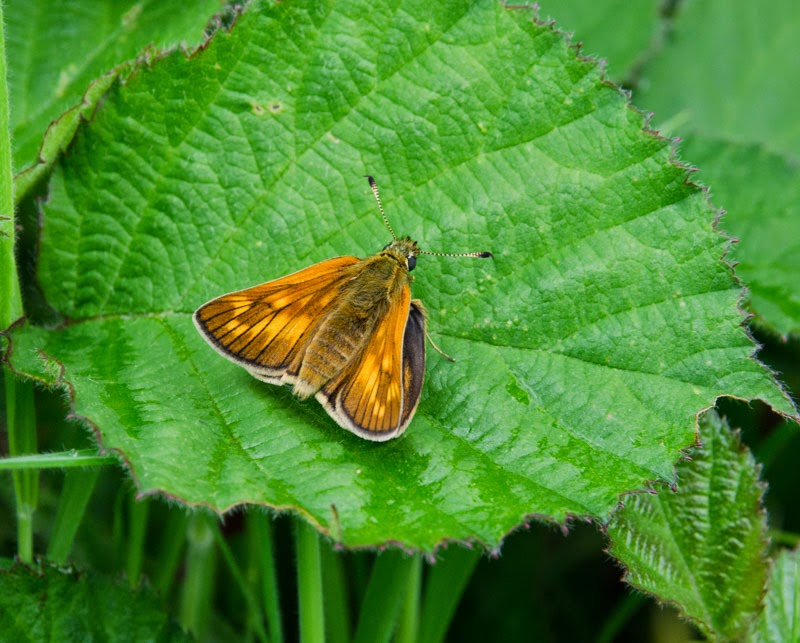 Initially I thought that this was an oil beetle but Mr GBT Has Looked Into The Matter Further and informs me that it is a bloody-nosed beetle- so called because it exudes a nasty red fluid when attacked. I am a tad envious of his rather splendid jacket. 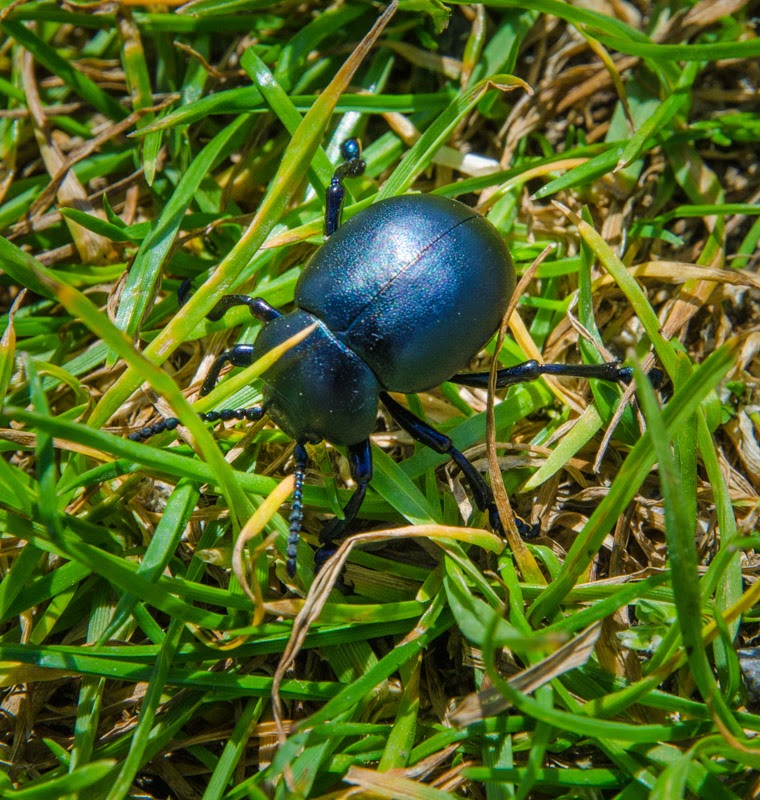