This is St Mary's, the parish church of Dunsfold, Surrey. According to the village website it was built between 1260 and 1290 and is known as a transitional church as it bridges the gap between Early English and Decorated. It is built to a cruciform plan. 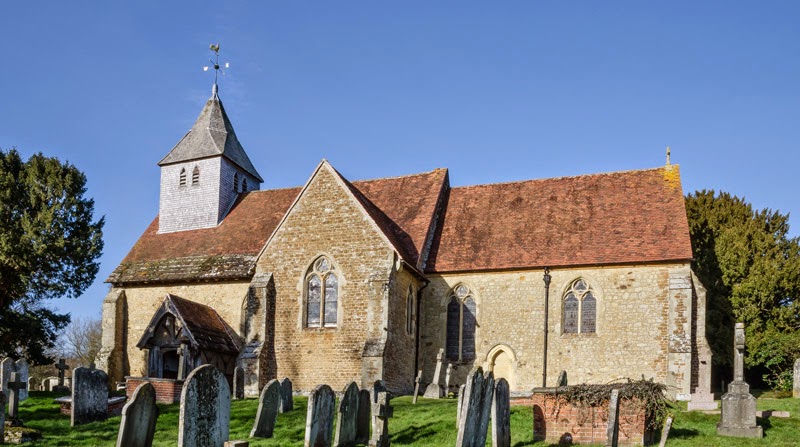 The church itself is built of bargate stone and has seen many additions made over time. The porch still has the faint remains of the original painted floral design showing on the underside. 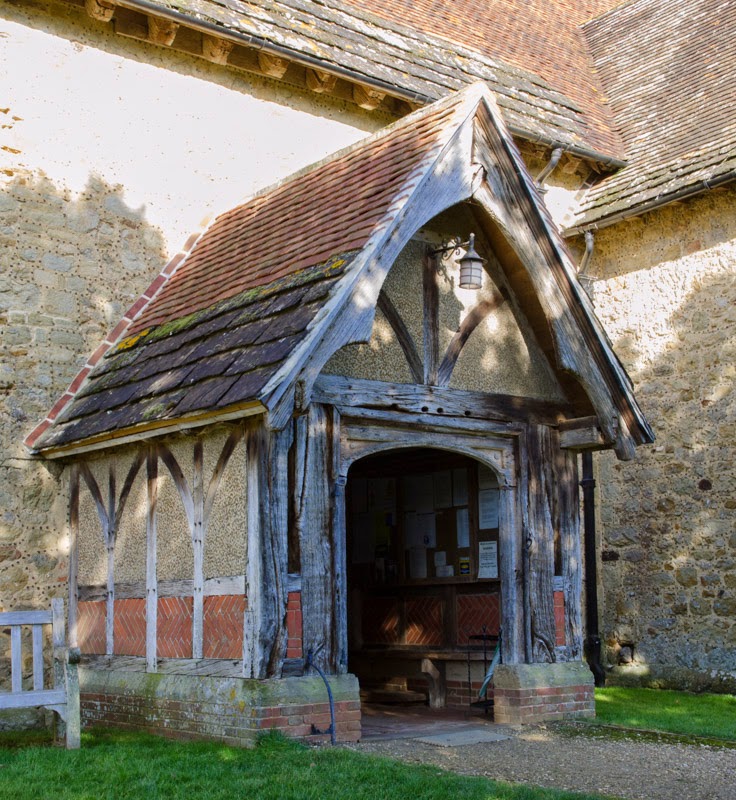 Up near the altar is the piscina [shallow basin] which was used for washing the communion vessels and a triple sedilia [stone seats] which were used by the presiding priest and his officials during mass. 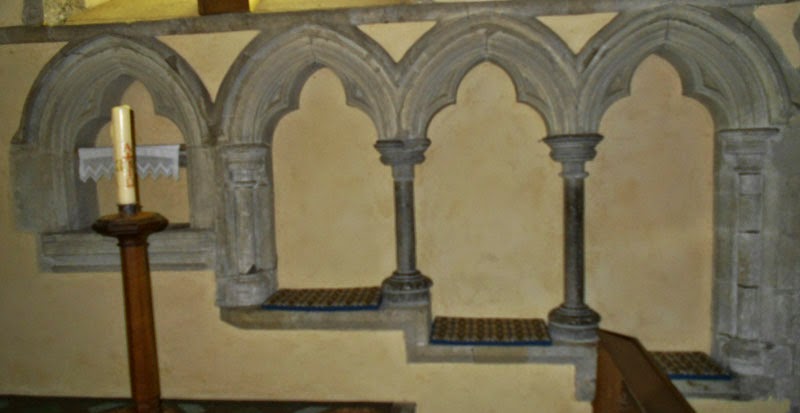 The church however, is most well known for having some of the oldest surviving pews in the country. Dated to the 13th century the original surviving seats were made of unplaned planks and the holes on the roughly hewn pew ends were for tapers. They have had the seats widened and backs filled in over the centuries but it is still mind blowing to think that some of the botties occupying those pews were from people alive during the Plantagenet dynasty! 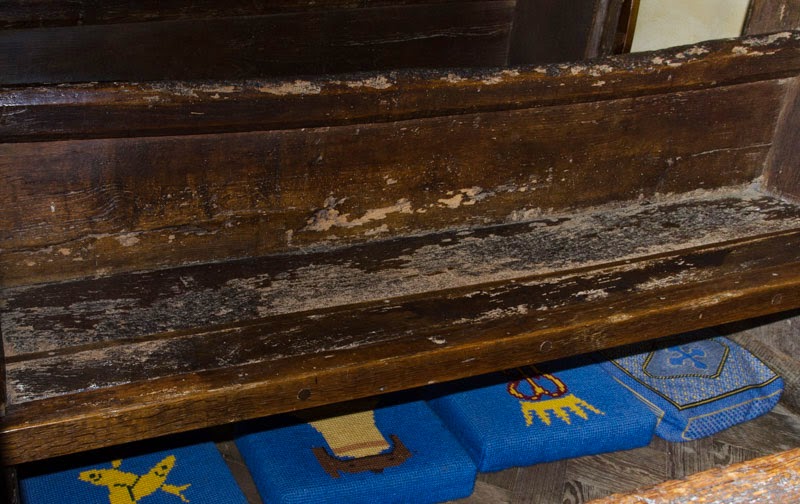 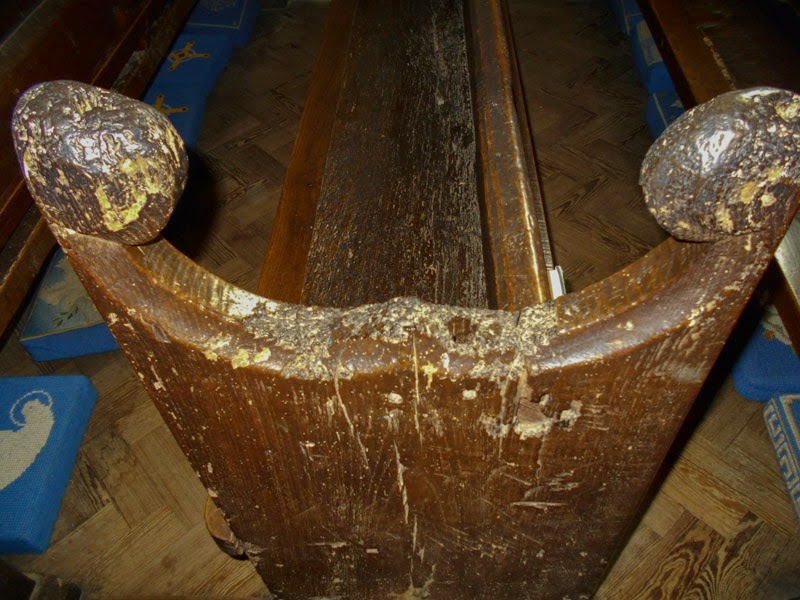