Flying Away In Style 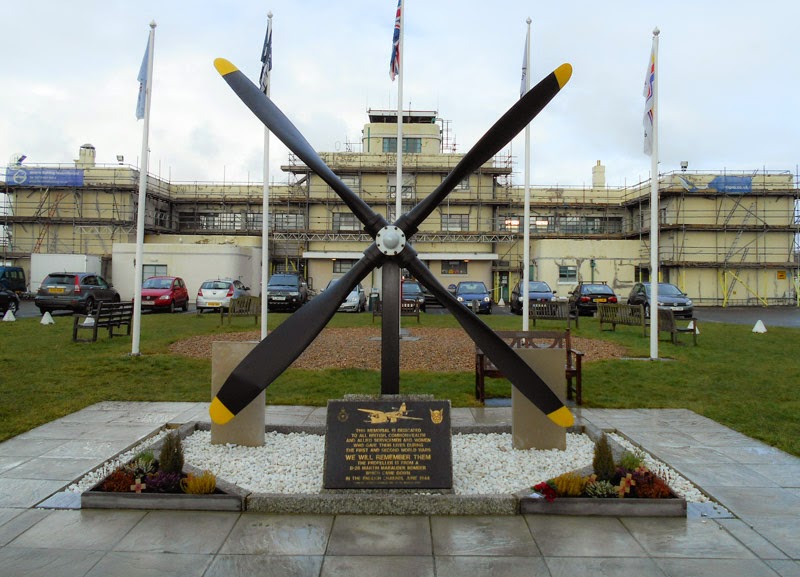 This is Shoreham airport- another destination ticked off on my weekend of jollies. I've been before but it was new to my chum S and she, having had a rough old ride of late, needed a break. Designed by Stavers Tiltman and opened on 13th June 1936 it remains fully operational. The terminal is looking a little sorry for itself at the moment festooned in scaffolding as it undergoes major redecoration. It will look amazing again once it's finished. In the foreground you can see the Shoreham Airport Community Memorial to those who lost their lives during the two world wars and those who made a contribution to the airport. The propeller is from a B26 Martin Marauder Bomber which came down into the Channel in June 1944. Although it's been restored the dent in the left blade has been left as it was found when recovered.

It was a dreich kind of day so the views weren't marvellous. The viewing platform is currently closed so these views were taken through the glass door. The large building in the background is Lancing College chapel. 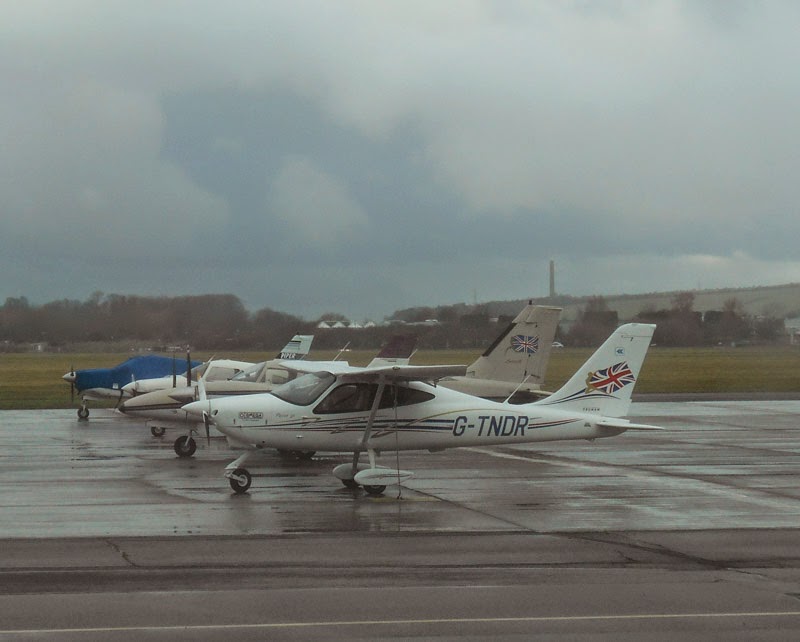 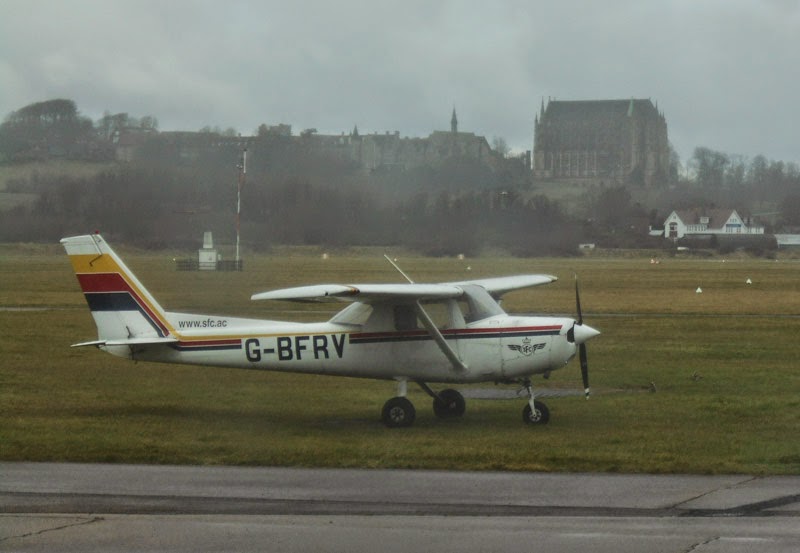 There is a small museum on site to visit and the rather delightful Hummingbird Cafe situated within the main airport building. It is done in the Art Deco style which is very much in keeping with its surroundings. I had my first ever slice of Red Velvet cake there. A few shots to close to give you a taster. S and I decided it would be the perfect pitstop for a cream tea or Pimms in the summer months! She is already planning a return visit with her daughter. 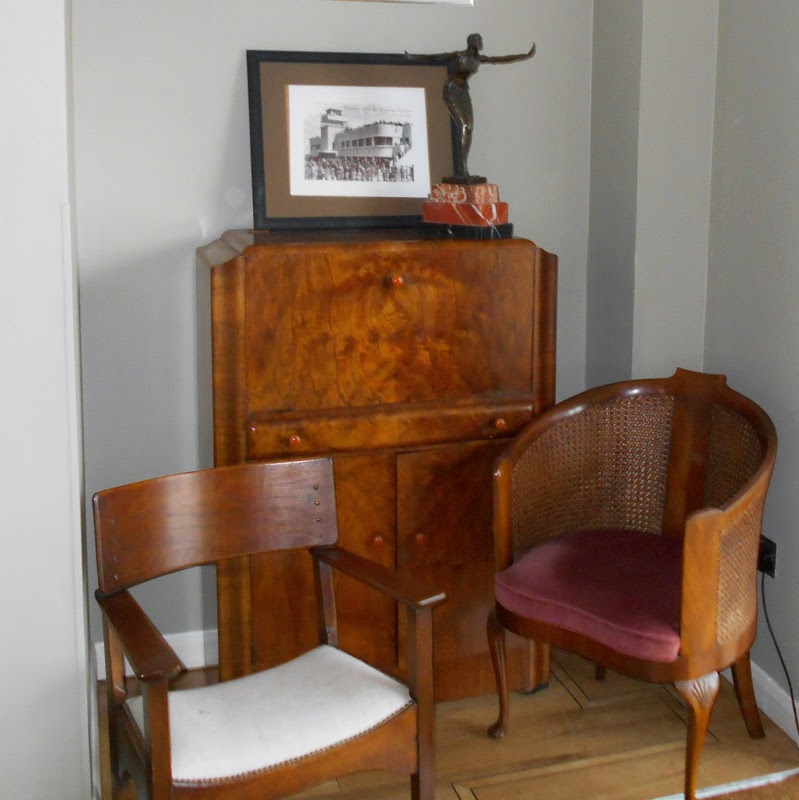 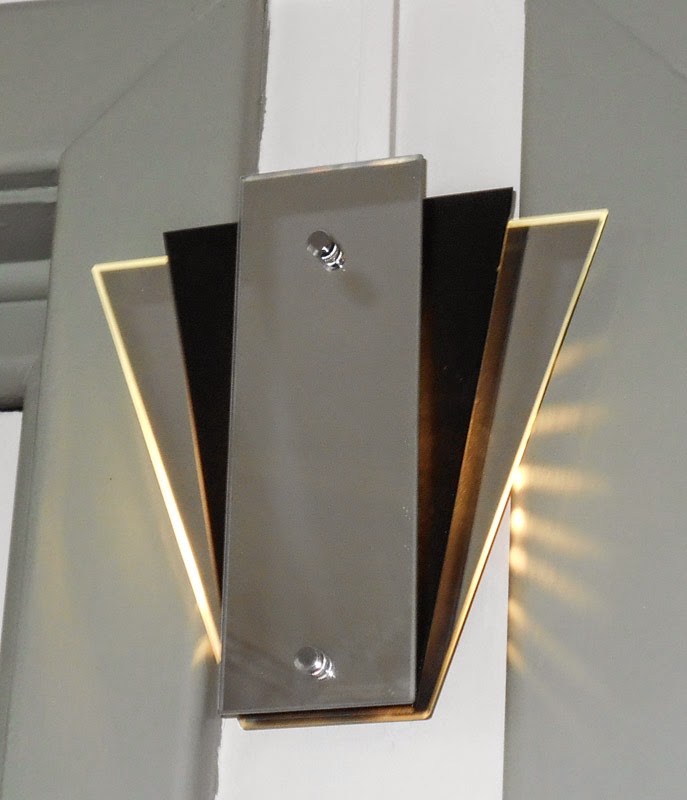 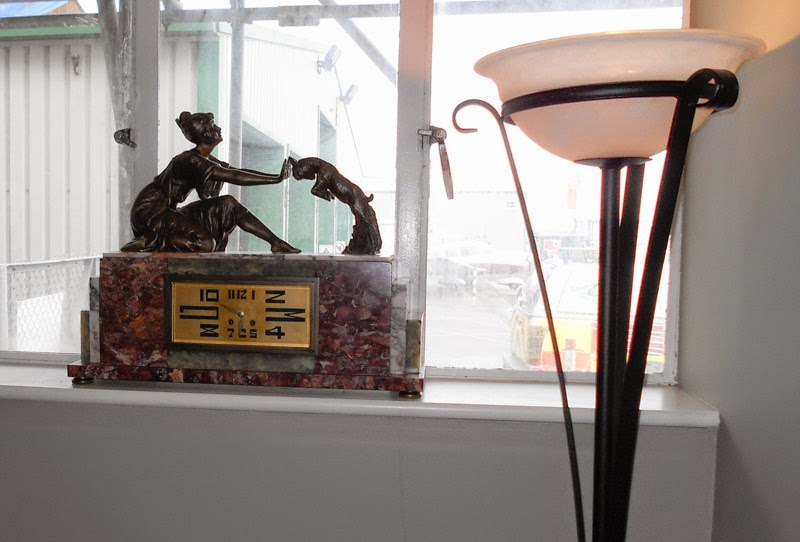 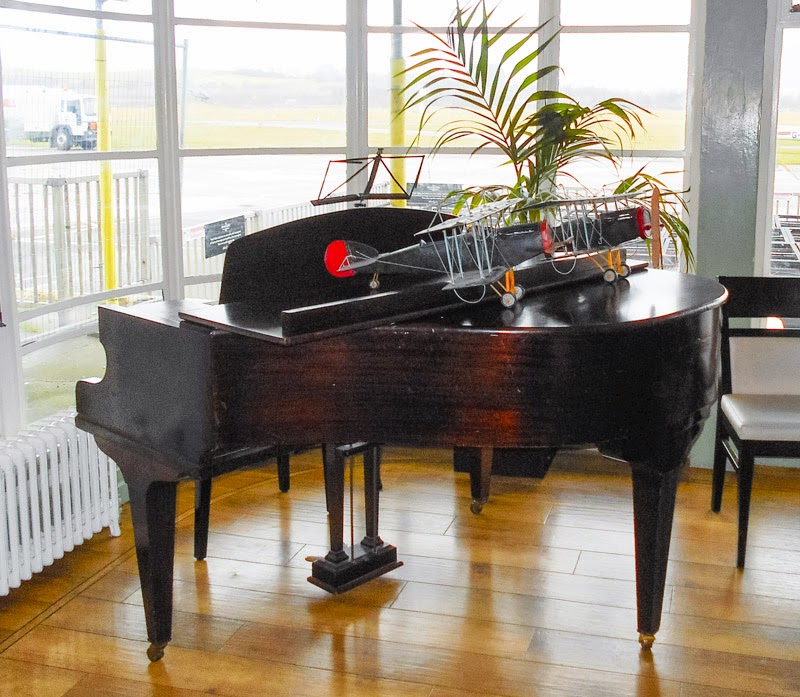 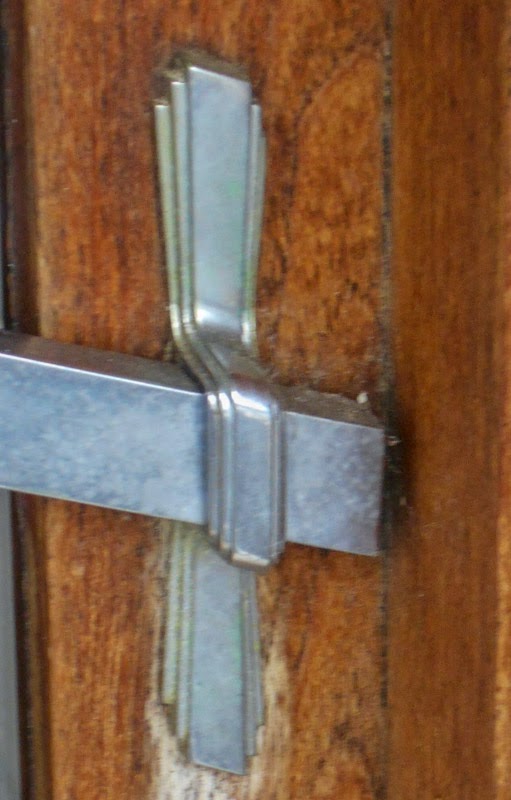