Shoreham's a mighty fine place to while away a few hours...if it's a mooch you fancy this is the perfect place. The church in the background is St Mary de Haura [meaning haven]. Originally the town was set up as a port by the Normans and its harbour is still commercially active. 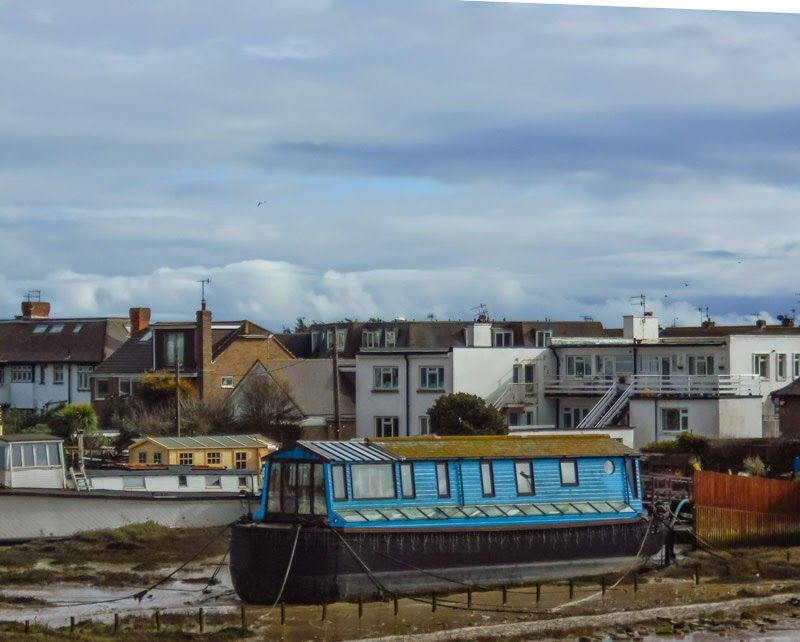 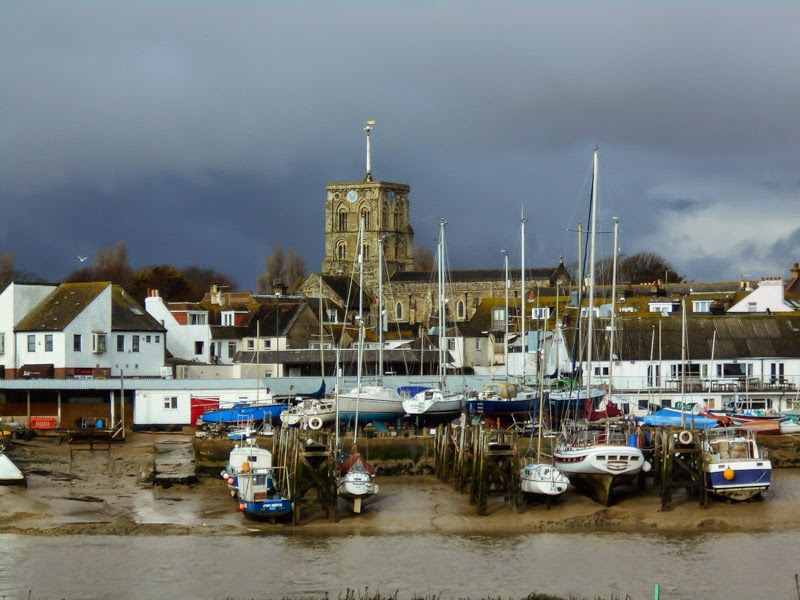 Along with the hobbit doors...sorry I mean Adur portals the town has recently had a new pedestrian bridge spanning the river built. However, the local populace are not happy as a year on it's still not complete. They're showing their discontent by tying shoes onto the fence bordering the unfinished part. 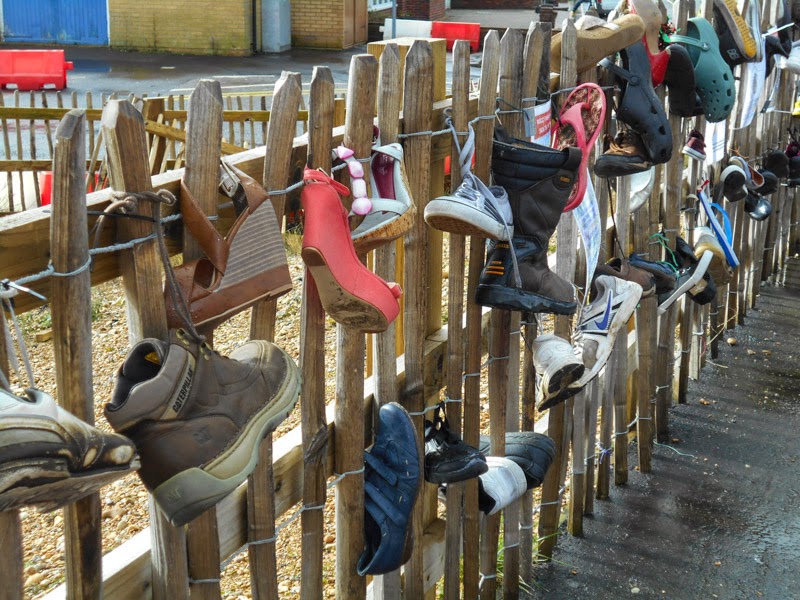 If it's a bit of retail therapy you're after then there are a fair range of independent shops alongside the more commonly found charity shops and chains. It's just as well it was closed otherwise a few balls of wool might ahem have found their way home with me! 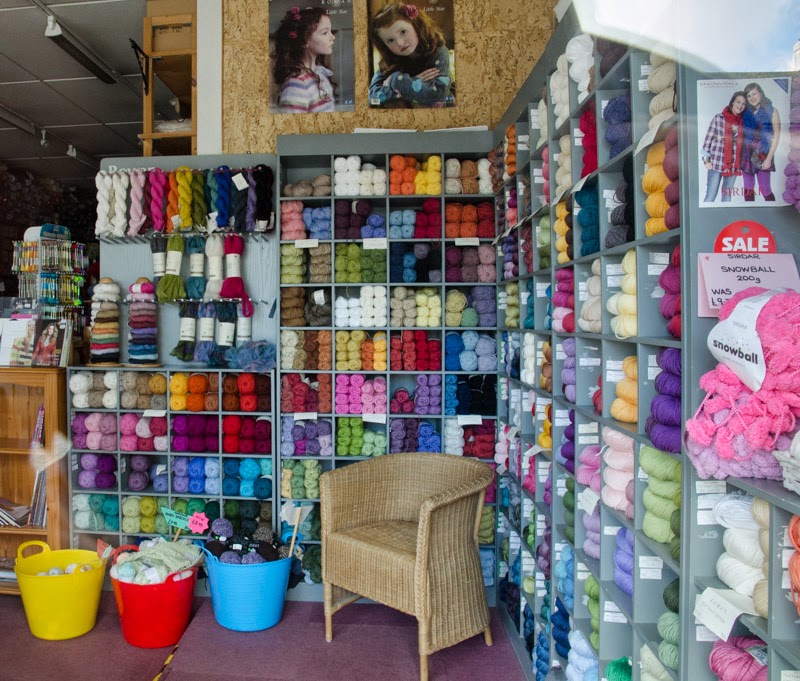 One or two random shots for your delectation 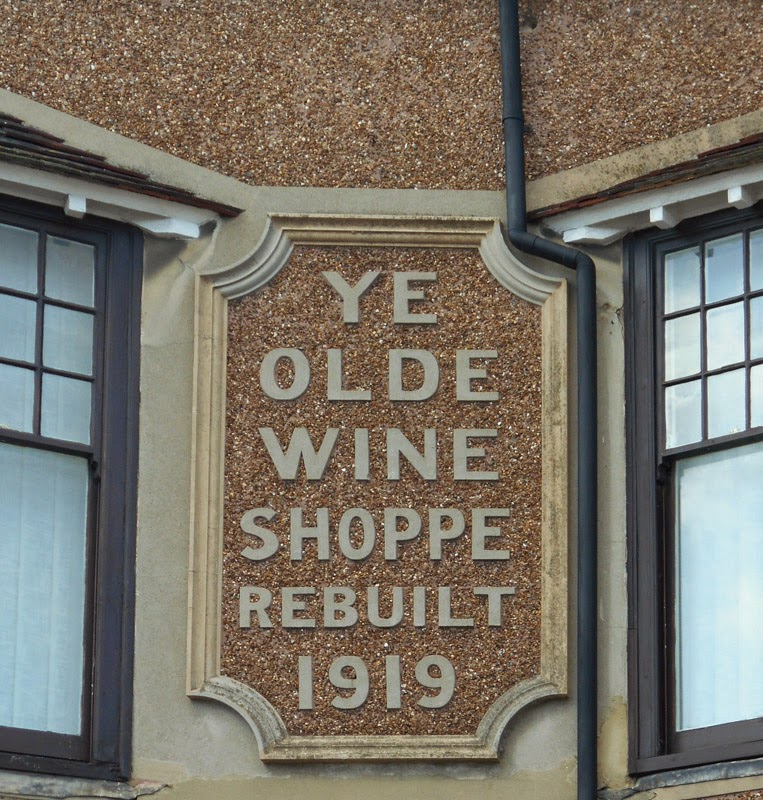 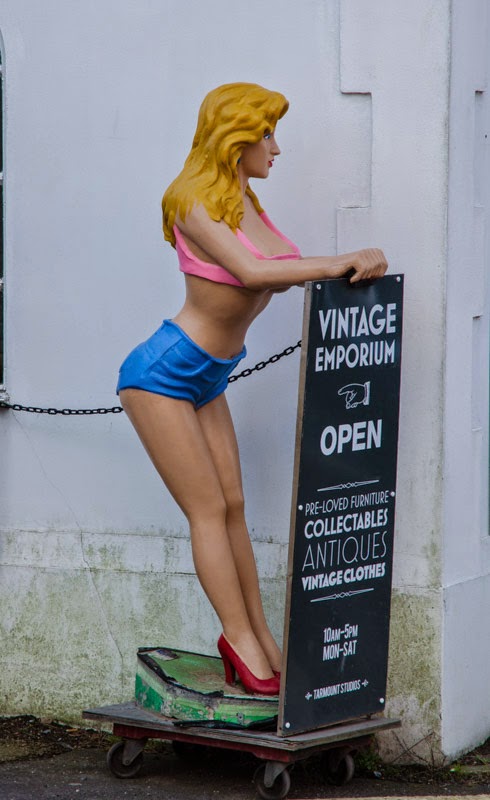 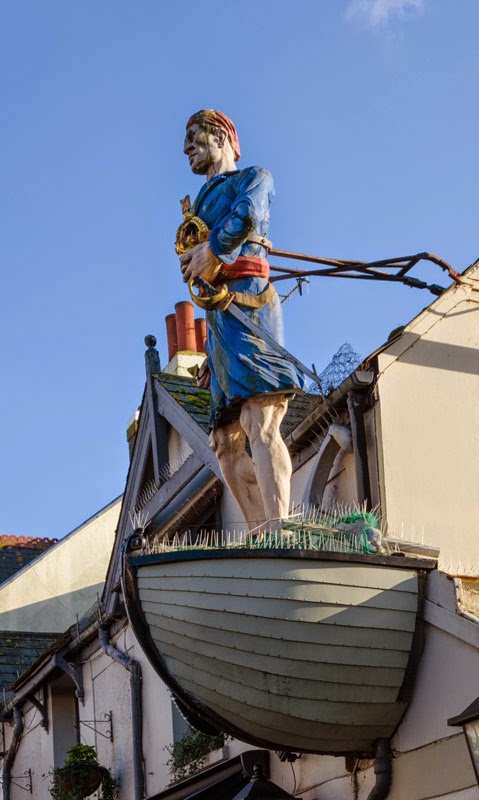 This rather splendid sun dial works if you stand on the correct month. Obviously visiting on a sunny day greatly adds to its success!

This beauty is the Marlipins. Now a museum it has been dated to the 12th century and is believed to be the oldest complete secular building in the country. Theories abound as to its original purpose...anything from the remains of a Carmelite priory to a meeting place for the Knights Templar. The more mundane suggestions put forth are a storehouse or a hospital. 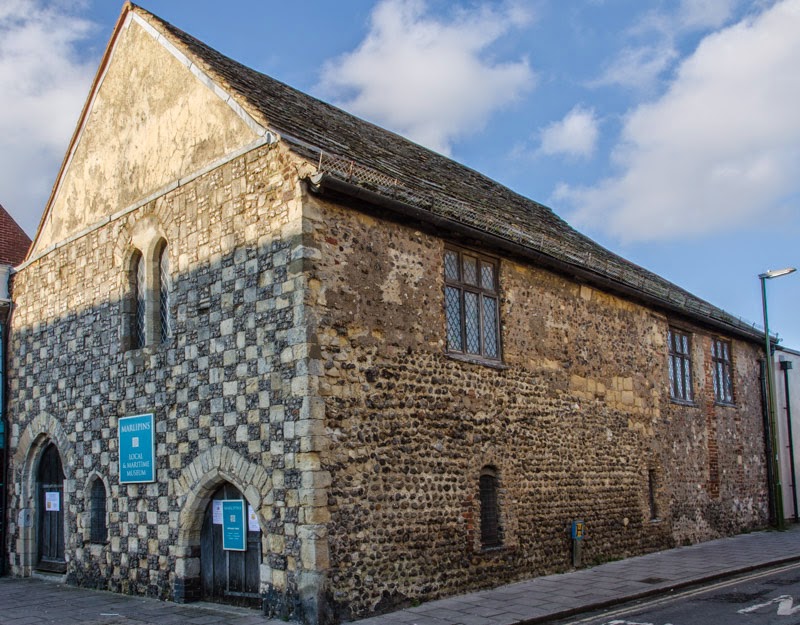 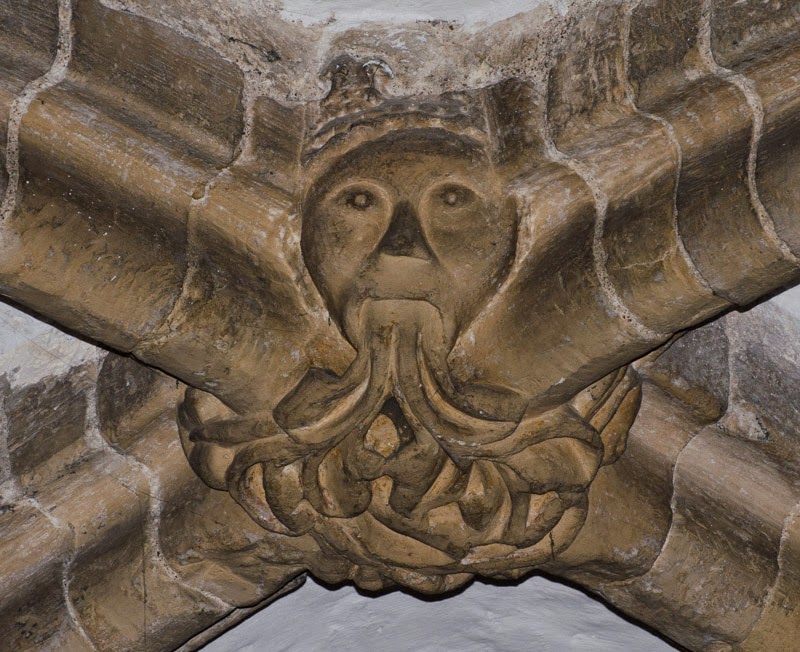 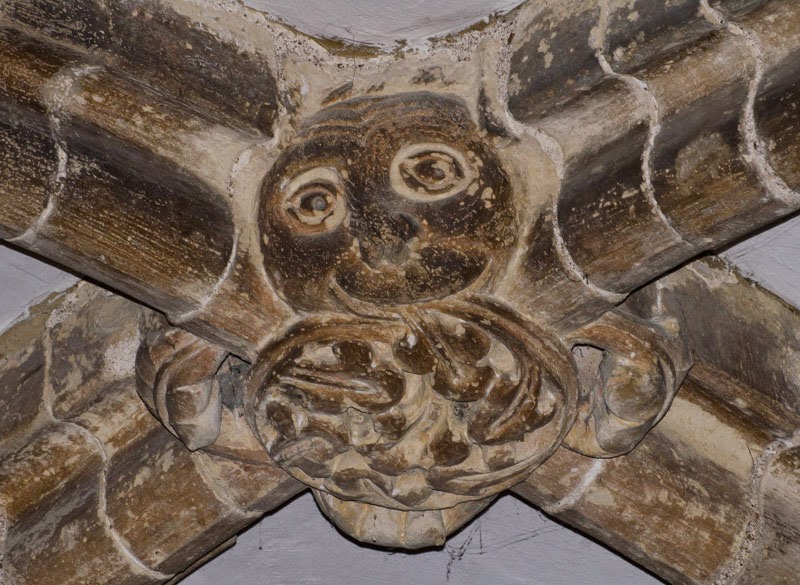 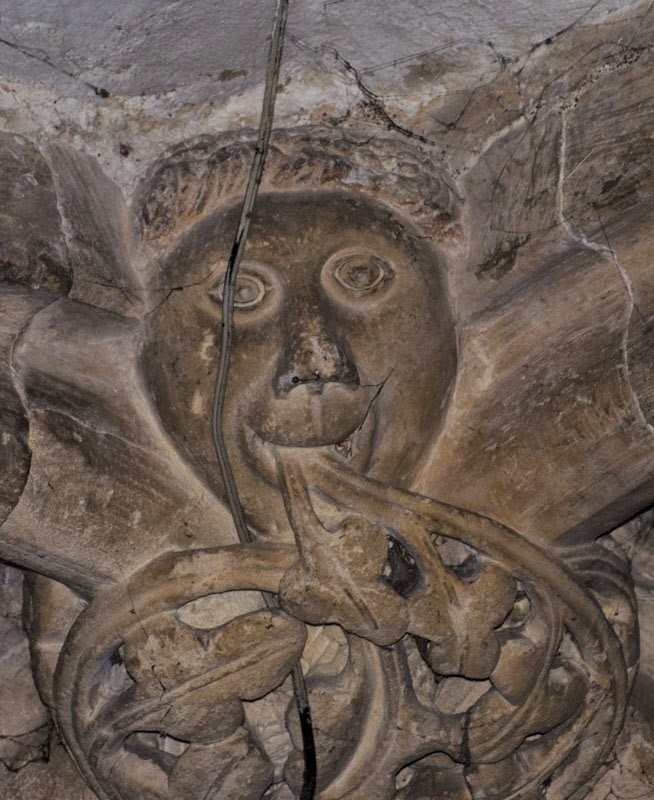 This is the final Shoreham post I promise.....I think I have fully blogged the delights of my weekend trips to the town!