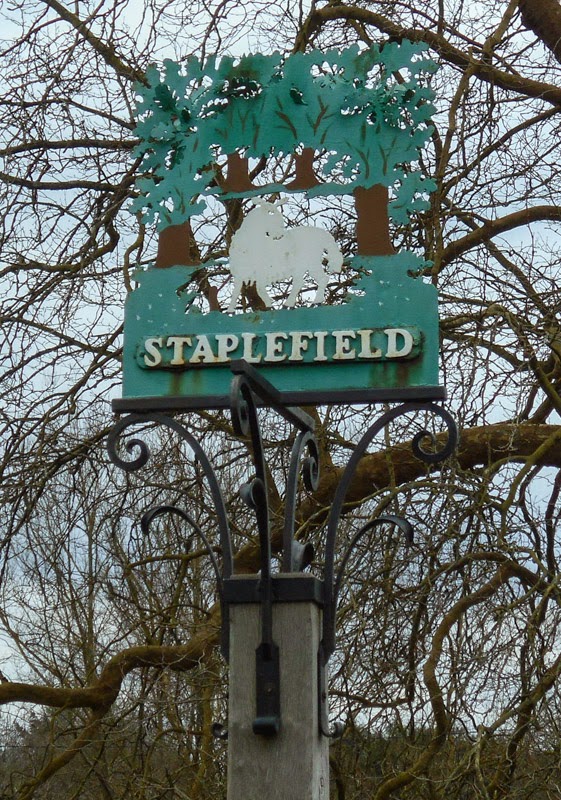 Staplefield is a small Sussex village but it boasts a splendid green and not one but two pubs. It breaks the rules of being a Morris Dancer to not patronise at least one whilst in the vicinity so The Victory it was then. An unusual name and not in any way linked to Nelson as one might imagine despite the fact that his beloved sister Catherine Matcham is buried a stone's throw away. Indeed the pub sign itself is highly unusual for it sports a different picture on either side. 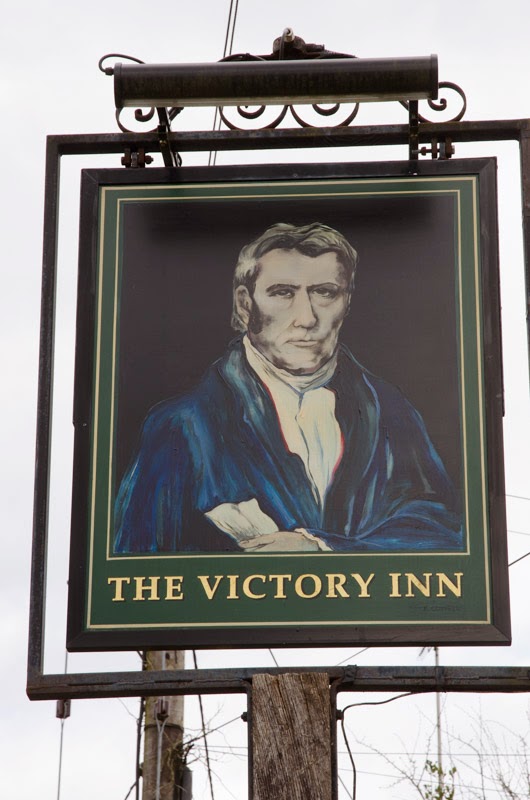 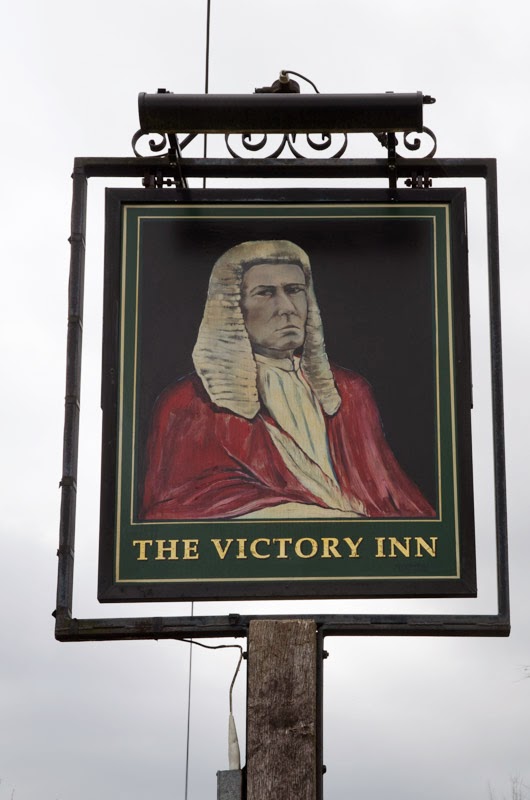 During the 1800s the pub was actually two separate cottages one of which was a shop. The owner undertook a legal battle to sell alcohol and in 1848 he won. This was his oh so subtle response to winning his case!

How about this for a bit of snazzy repurposing? 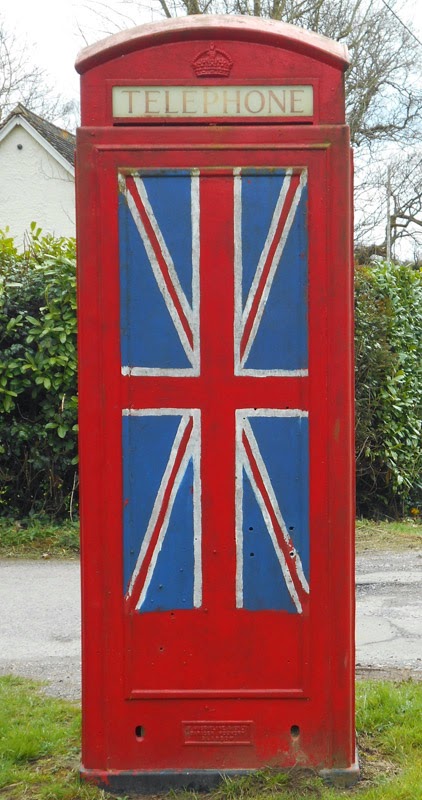 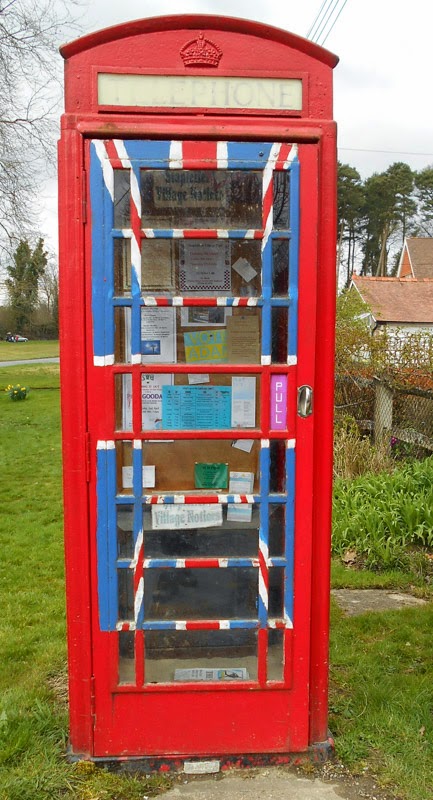 The old telephone box has been transformed into this useful local facility: 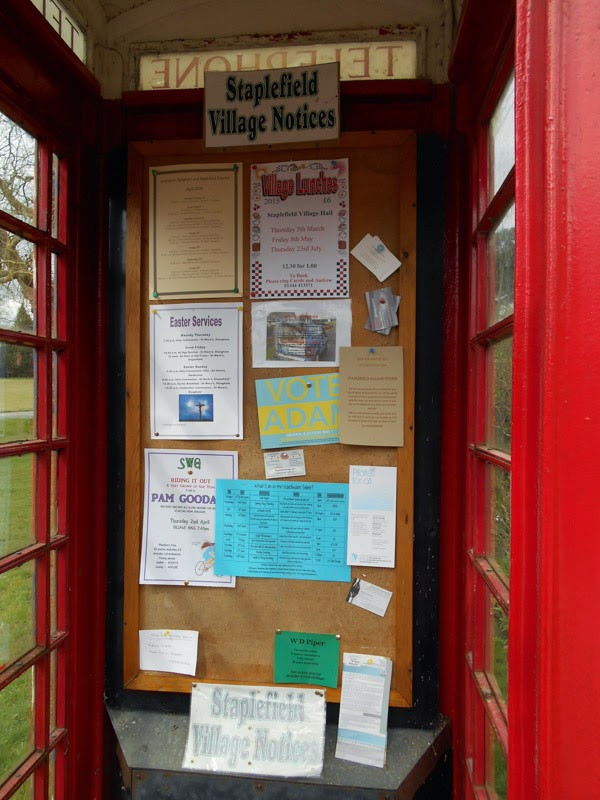