Treacle mining along with the iron industry and money made from sheep are the industries that kept Sussex financially afloat in times of yore. There were mines in both East and West Sussex and the nearest to me was at a small hamlet called Faygate- such was the greatness of its production that in its heyday it had an inland dock at another local village called Rusper. Probably more familiar to many is the now defunct mine at Sompting....the chimney at Sompting apparently could be lowered to allow safe passage of the Harvest Moon. It could have spelled disaster had it got stuck in all that treacle. If you are ever visiting Lewes take a peek through the double doors in the Offham cliff...rumour has it that you can still see the entrance to the Lewes mine. 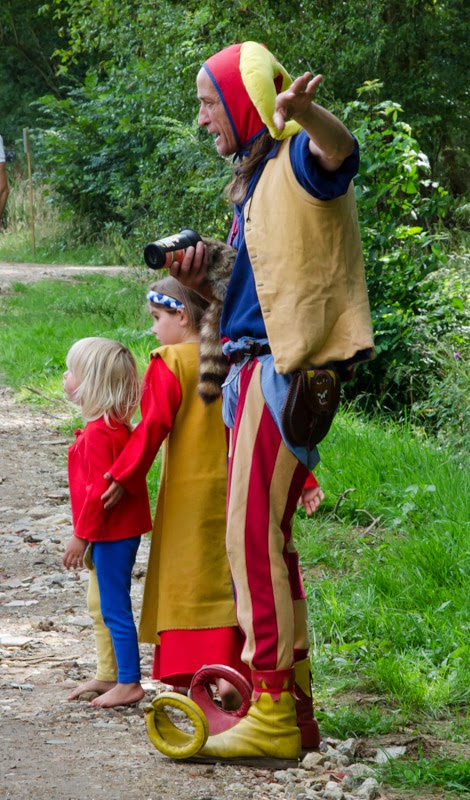