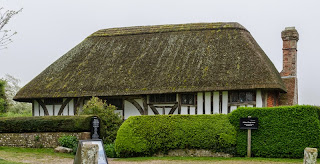 This is the Old Clergy House which was the first property ever bought by the then newly formed National Trust in 1896. As you can see from the picture below it really was on its last legs! 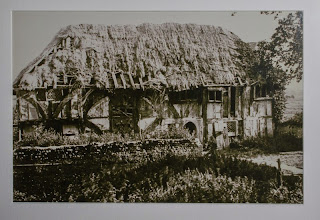 To be perfectly frank it's pretty diddy and there's not a great deal to see inside. However, the room steward was delighted to find bat droppings on the table at the far end when we were there. It meant that the colony of Natterer's Bats had returned to their roost in the hall. It has apparently been their residence of choice for the past century! 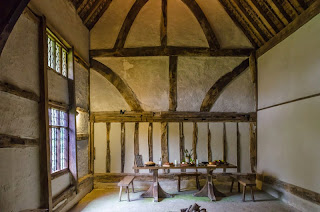 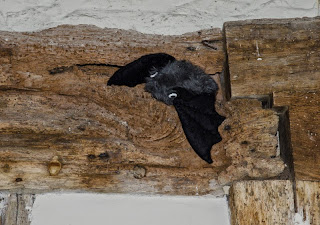 The garden may be small but I enjoyed the colourful plantings that the team have put together. The chard is fantastic and I have a real thing for blooms that are either black or deep purple. 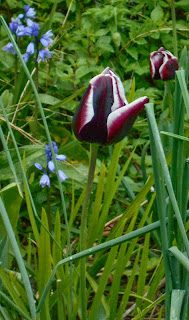 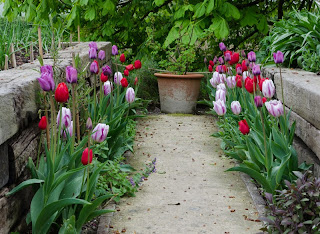 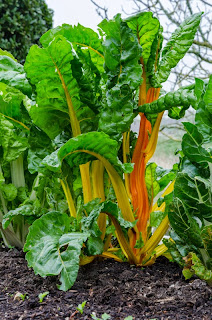 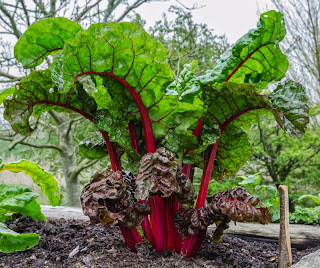 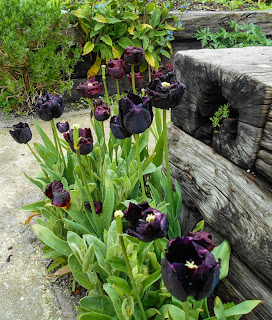 We'll worth stopping by if you're in the vicinity I'd say.