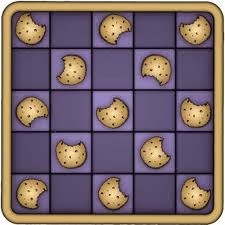 Originating from when the Baker's Guild enforced a 'bread assize' within a two mile radius of the city of London. The Guild weighed the bread to check for underweight loaves or to detect those who adulterated the flour with sand or sawdust. If caught, the punishment was being dragged around the dirtiest streets on a hurdle with the offending bread hung around your neck. For a second offence you spent an hour in the pillory and for a third your oven was destroyed and you were no longer allowed to bake. Bakers became so fearful of giving a short weight that they would provide a small extra piece of bread with each loaf to ensure that no shortfall occurred. Therefore, if you ordered a dozen loaves you would receive another one free.
[From Nigel Cawthorne, The Strange Laws of Old England]