The Greening Of The Season

I've been keeping the old mince pies peeled for signs of Spring appearing these past few weeks. For those that look the Blackthorn blossom has been out a while now and the corvids have been squabbling amongst themselves as they settle down to the business of messy nest building. Recently I've been rewarded with banks of primroses and the first green haze on the hedgerows as some of the leaf buds begin to unfurl.

This weekend it was the monthly Sussex wildlife walk which I try to get along when time permits. It's easier at this time of year as I don't have any dancing commitments and for me,  it was the first time of walking around West Dean near Chichester. The weather was glorious and I,for one, was grateful for the the real warmth in the day. It really did feel like Spring had sprung. A few shots of what we saw...don't be impressed by the identification of the fungi. We had an expert who joined us- I can just about recognise Fly Agaric and King Alfred's Cakes but that's about as far as my knowledge goes. The highlights were for me seeing my first ever Marsh Tit and at one point having a skylark singing out its little heart to one side of us whilst three buzzards circled overhead in the distance. 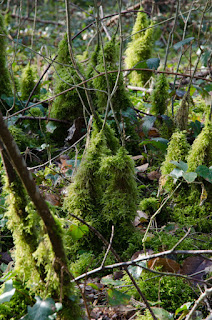 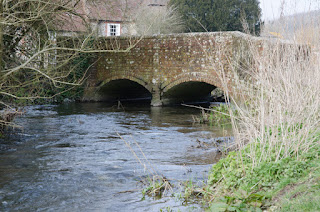 In order these are King Alfred Cakes which only grows on Ash, Hairy Curtain Crust, Lumpy Bracket and Birch Woodwart. Ta- dah! 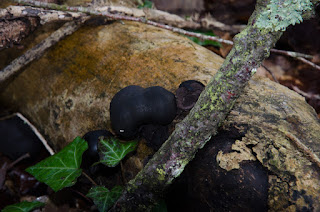 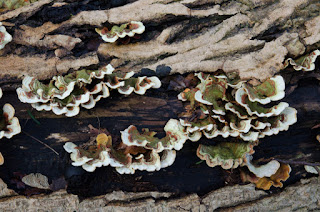 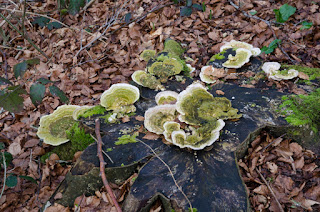