Another round up of the evening walks...we have begun to nose around a few more streets now to keep me amused!

Many of the photos were taken up with my recording of the recent celebrations of VE day 75 years ago. TYM couldn't for the life of him understand why I was so interested, but to my mind it's history and these sort of displays are so ephemeral....nothing quite says British than a line of approriately coloured laundry for a make do and mend bunting, a straw boater or two Union Jack brollies! Some of the houses along one of the town centre's hidden alleys or twittens as we call them in these 'ere parts had really gone the whole hog and put up WWII posters all the way along. 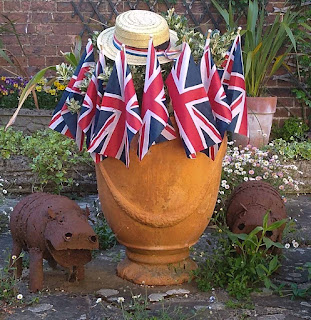 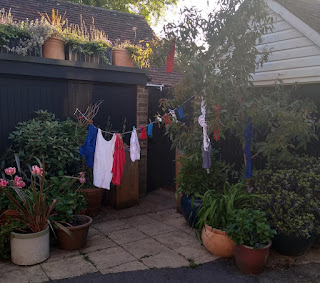 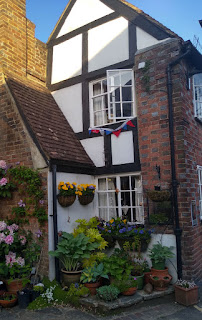 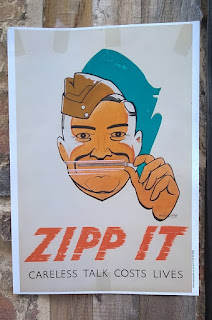 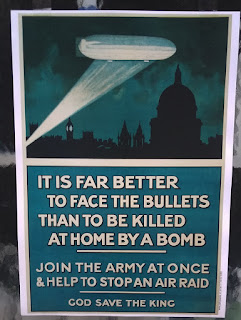 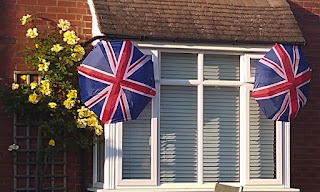 How about this for an interesting alternative planter...old piano anyone? 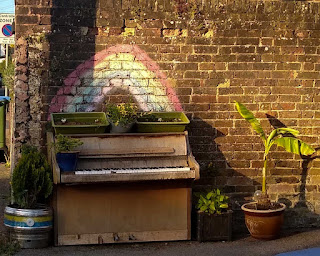 This lovely old building is called "White Lion Barn". I had imagined there might be some thrilling history behind the name. All I knew was that it is owned by the local council and has been used as a store for artefacts by the museum which is directly behind it. There been some mutterings that maybe it is linked to an old pub of the same name, but the more boring explanation appears to be that the white lion is simply linked to the lion rampant on the council's heraldry. If anything more exciting comes to light I will amend the details about it! Whichever way you look at it though it's a rather attractive building hidden in plain view that normally all of us bustle past without giving it so much as a second glance. 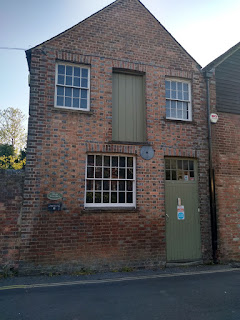 Finally a rather novel way of getting the lockdown message across.....a homemade version of Jar Jar Binks I do believe seen lounging in somebody's front garden! 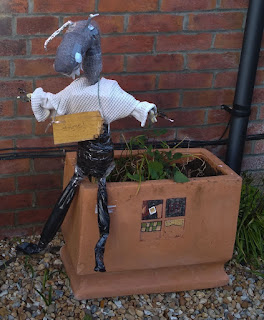