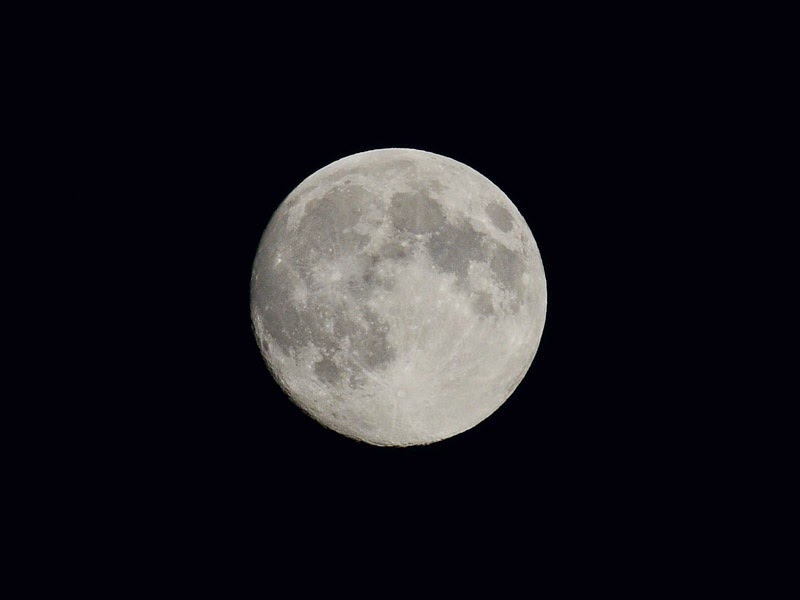 Over the last few weeks I've been working my way through a pile of back issues of  "The Countryman" magazines that a chum gave me. I find it a fascinating tome and am picking up all sorts of different snippets on a wide range of subjects. Yesterday's yielded a list of the more common names given to the full moons in Britain. You might know by now where I am going with this...why the need to share has overwhelmed me once again so here goes:

Today we have a fairly unusual combination of a full moon falling on Friday 13th. As well as the Mead Moon I've also seen it called the Honey Moon. Either way it gives me the perfect excuse to inflict my recipe for Non alcoholic mead upon you

Bring water, honey and spices to the boil in a non metallic pan. Stir until the honey dissolves. Use wooden spoon to skim off any scum. Add lemon and orange slices squeezing them as they are placed in the pan. Cool completely. Strain and bottle. Store in the fridge.