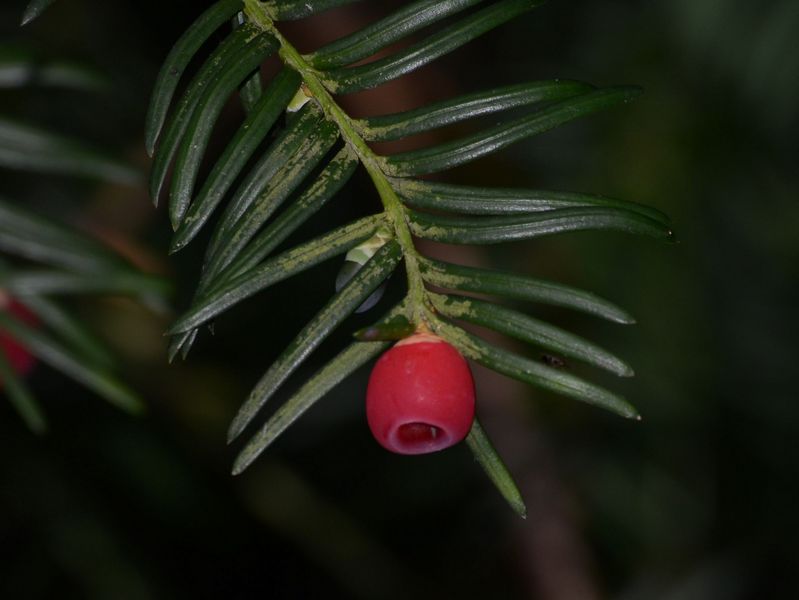 An aril is the red fleshy colouring around the yew tree seed. Its almost waxy appearance draws the fruit eating birds who disperse the seed and it is the only non toxic part of the yew. I've used it both as my online persona and my Druid name for probably the last 15 years as the yew is incredibly special to me on a personal level. I find myself unable to pass one without nosing around underneath. It's not only their longevity and folkloric appeal that draws me [the internet already does a mighty fine job of covering the latter] but I am absolutely fascinated by how the branches can delve down below the ground only to regrow further away. If you are ever in West Sussex with time to spare Kingley Vale has the most spectacular examples. They will take your breath away! A couple of shots just to whet your appetite from several years ago- I am long overdue another visit! 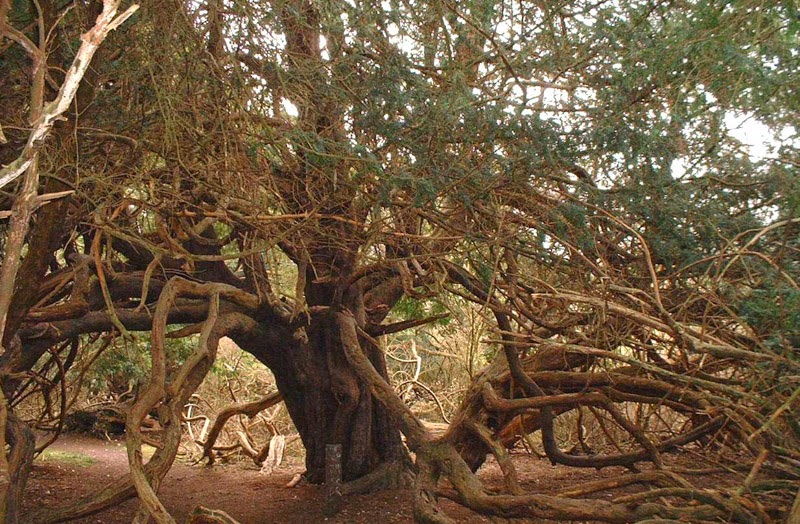 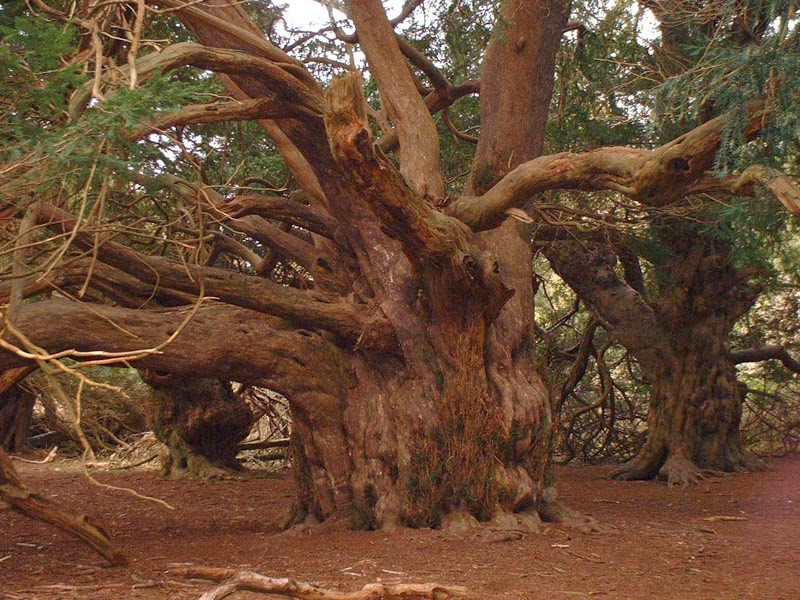 From reading the April 2014 Countryfile magazine this week I discovered that an alternative name for an aril in the old Bedfordshire and Surrey dialects was snotergob. I don't think I'll be changing my nom de plume any time soon!