The Battle of Tewkesbury. A time of Knights and Ladies. 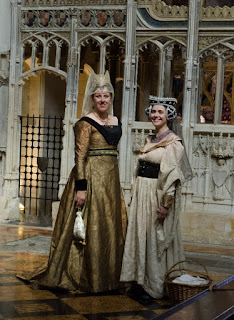 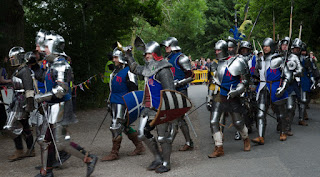 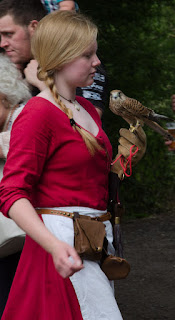 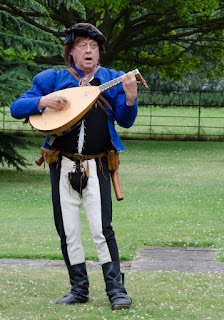 A time of upheaval as the Yorkists led by King Edward IV continued to fight against the Lancastrians led by Edward, Prince of Wales for control of the crown of England. Skirmishes and violence. Bloodloss on both sides. The Prince was killed on the battlefield and the King emerged triumphant in this round of the Battle of the Roses. 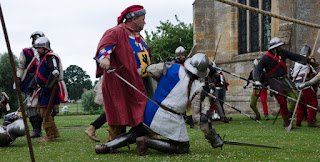 Execution for those who would not turncoat.

Beheadings....erm hang on and fast forward to a rerun of the historical events 2015 style. This was the magnificent annual Tewkesbury Medieval Festival which is the biggest draw for Reenactors in Europe. In fact 1500 of them to give you a more accurate picture. Many come across the continent to join in and recreate the roles the mercenaries played on both sides and of these the majority take it very seriously. As for the English contingent...well you know us and our zany sense of humour. Yes it was done properly but there were many occasions when it was played firmly with the tongue in the side of our cheek. See if you can spot the odd non Medieval anomaly too...like a certain Morris side!!

Back to the matter of removing the head from the shoulders....hugely realistic papier mache ones...Not! 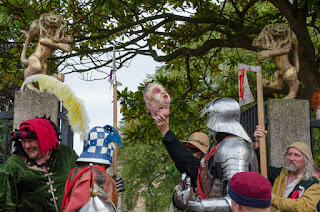 And then there was the parade where the great and the good of Tewkesbury pulled out all the stops.

The Hags with the dung cart. 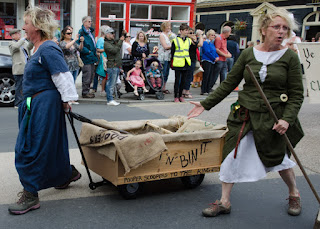 A selection of the carnival models made possible with the National Lottery Grant. 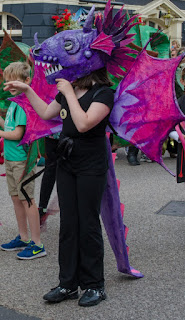 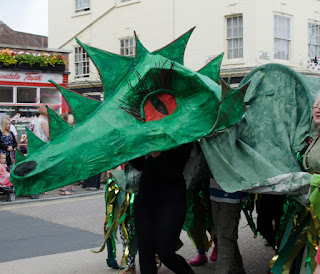 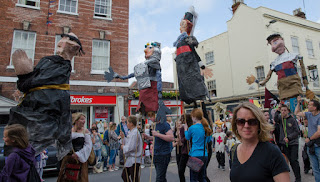 A selection of the slightly less erm traditional entrants. 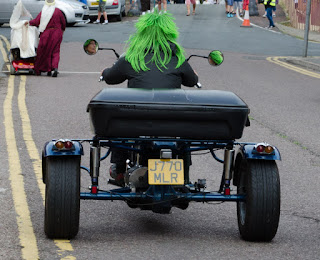 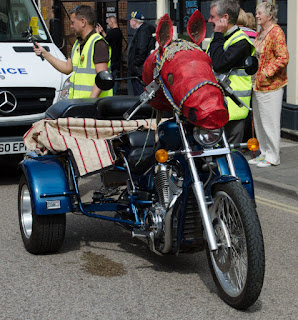 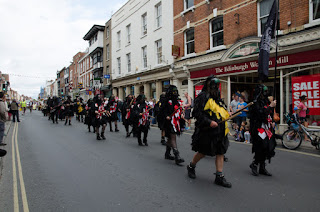 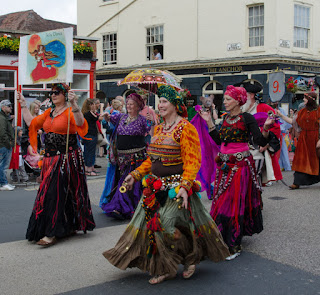 We were sandwiched between the Brownies and the Mobility Scooter Knights and Ladies and quite frankly we weren't quite sure what to expect. Certainly not this but what good sports. That was the fantastic thing about the whole weekend. Everyone threw themselves into it with great gusto and the amazing thing is the whole thing is FREE! I really hope that I get the chance to return next year. 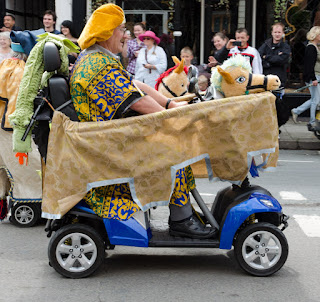 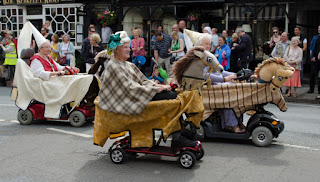